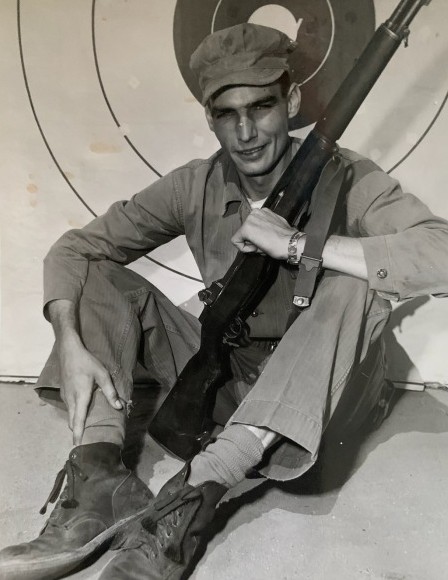 ALDEN HAFEN, 87, of Temple services will be private.

Alden Hafen died on Thursday, February 18, 2021 at a local hospital.

Alden Hafen was born to Martha Empey Hafen and Walter Hafen in Ivins, Utah on March 19, 1933. He graduated high school and began his career in military services. Alden Hafen served in the United States Marine Corp and the United States Air Force. He retired as a staff sergeant. He married Verla Armstrong Hafen and together they had five children.

Mr. Hafen is preceded in death by his parents, and one son, Randy Keith Hafen.

A special thank you to Baylor Scott and White for their compassionate care and keeping the family informed during this social distancing time.

To order memorial trees or send flowers to the family in memory of ALDEN HAFEN, please visit our flower store.