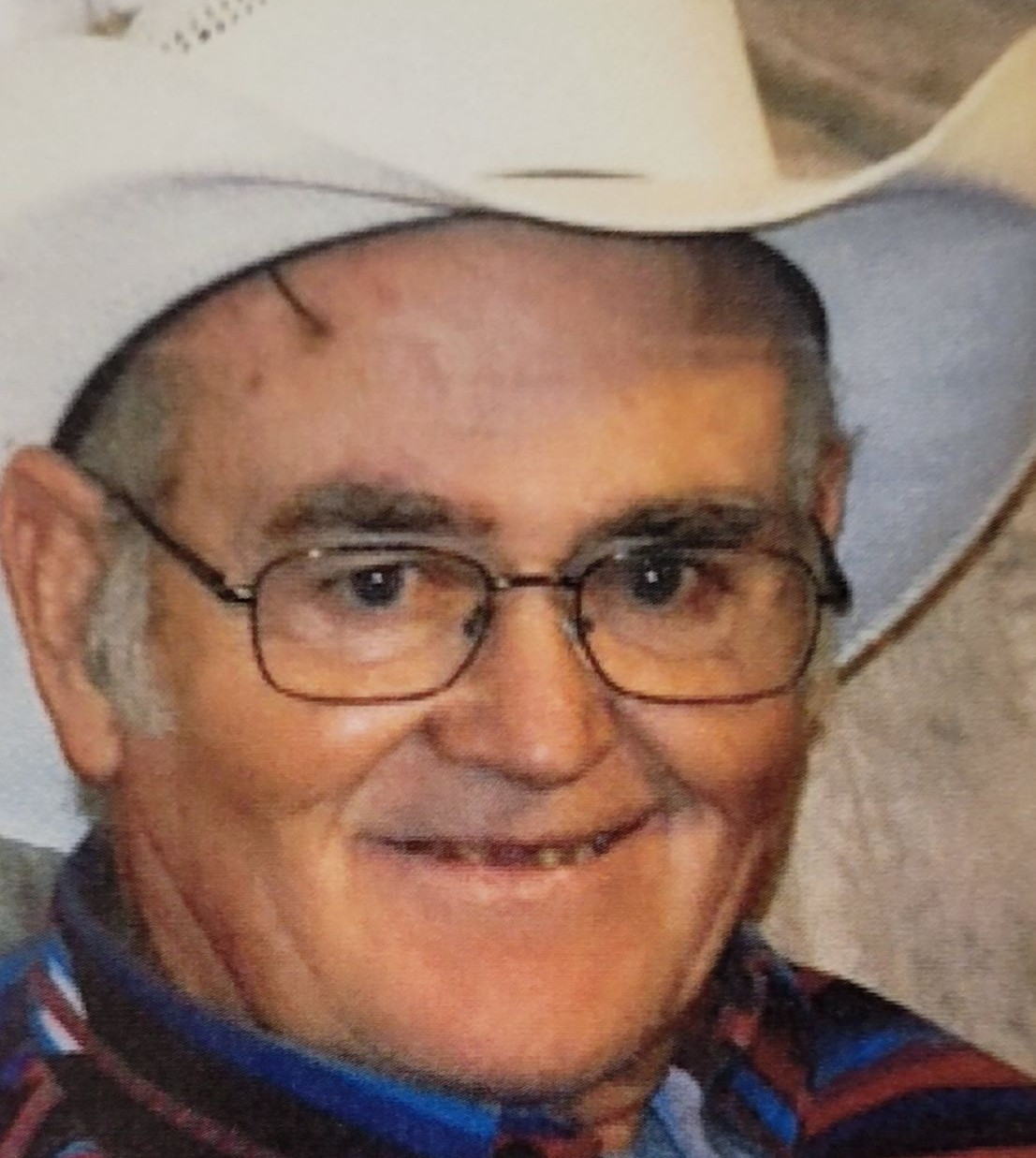 Alvie Wesley Weddle was born on April 19, 1939 to Lela Eddie Guthrie Weddle and Raymond Weddle in Bartlett, Texas. He was raised in Pendleton, Texas and graduated from Troy High School class of 58’. After graduating he enlisted into the United States Marine Corp. in 1961 he saw the love of his life who turned into his soul mate, Barbara Culp and together they married. They started their family and raised their children along with anyone else who wanted to be part of the family. He was a carpenter by trade and worked till his retirement. His hobbies included building and crafting, hunting, fishing, working on cars. He had a servant's heart to care for people in which he never knew a stranger. He could entertain by playing guitar, banjo, mandolin, violin, really anything with strings. He was most proud of his Cherokee heritage and showed it by handcrafting native american items.

He is preceded in death by his parents, two sisters, Bernice Zimmer, and Chrstine Shafer.

To order memorial trees or send flowers to the family in memory of Alvie Wesley Weddle, please visit our flower store.