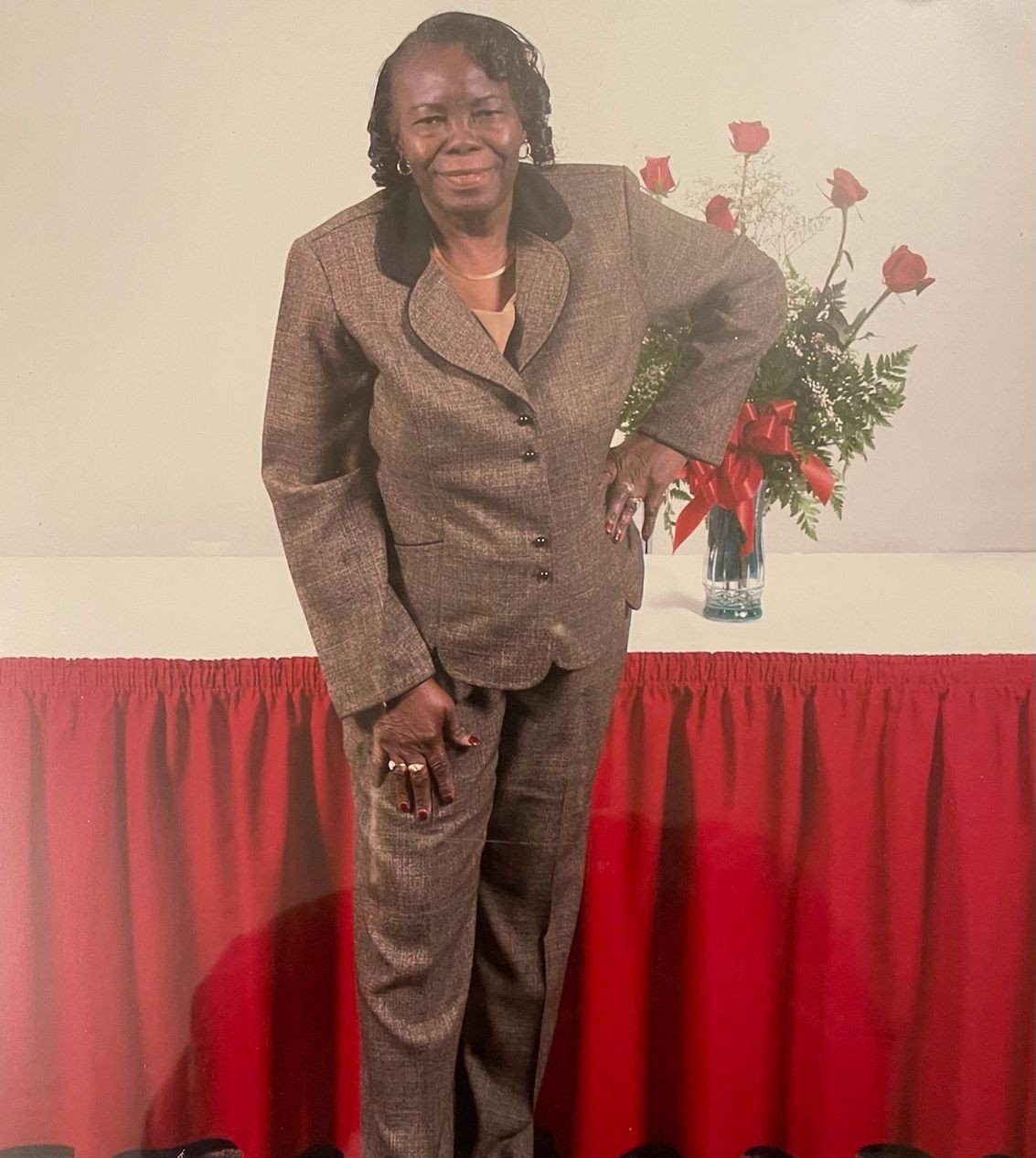 No Services will be held/Services may be held at a later date for Annie Taylor, 89, of Copperas Cove.

Annie Sanders Taylor was born on December 6, 1931 to John Sanders and Rosie Lee Nichols in East Carroll Parish, Louisiana. She attended Reuben McCall High School. In 1956 she met and married the love of her life, Isaac Taylor. Together they raised their family, Annie was a devout Christian and served as an Usher and Mother for her church. She was a member of the Eastern Star and formerly a member of New Morning Star Baptist Church in Louisiana. Annie will be remembered for having a caring soul, and ministering to others. Ms. Taylor was a selfless woman and showed it by helping others around her. Her genuine laughter will be missed.

Arrangements are under the direction of Sabrina N. Young of Young’s Daughters Funeral Home and Bereavement Center in Temple, Texas.

To order memorial trees or send flowers to the family in memory of Annie Taylor, please visit our flower store.