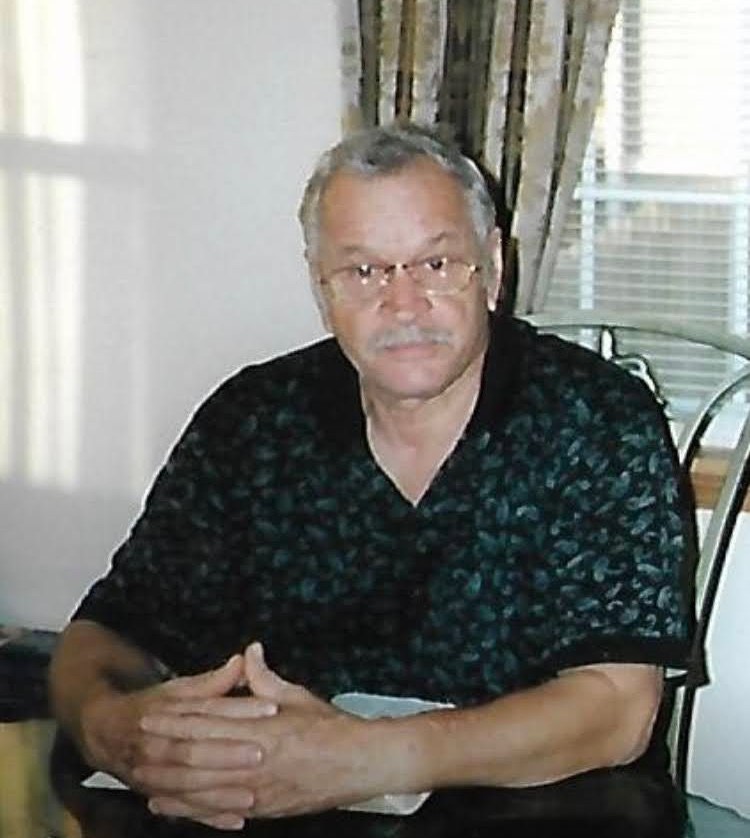 Services for Antonio Rodriguez, 83, of Killeen, will be held privately. His body has been pledged to make a difference through the Young's Daughters Body Donation to Science program. Cremation will follow and interment in Puerto Rico.

Antonio Rodriguez died on Wednesday, June 1, 2022 at a nursing home in Killeen, Texas.

Antonio Rodriguez was born on January 1, 1939 to Luis Antonio Rodriguez and Providencia Rios Rodriguez in Puerto Rico. He proudly spent his lifes’ career as a local handyman.  He was a Christian by faith and practiced in a Pentocostal Traditions.

A special thanks to New Century Hospice for their compassionate care and to Young's Daughters for making a difference through their body donation to science program.

To order memorial trees or send flowers to the family in memory of Antonio Rodriguez, please visit our flower store.