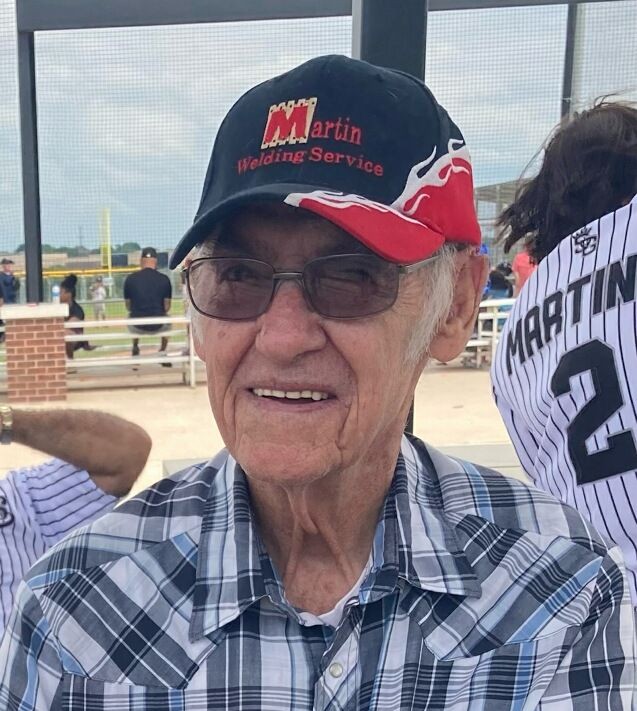 Archie C. Tidwell was born on November 19, 1935 to Ola Mae Price and Luther Gail Tidwell in Cleburne, Texas. He attended high school then ventured to work for his father in the plumbing business. He became a proud father in 1954 and blended his family to raise seven children. Mr. Tidwell worked for various positions to include; oil fields, dirt work, lastly till his retirement at Sweatt Construction. He enjoyed playing baseball, woodworking building fiddles, collecting arrow heads, camping, fishing. His hearts truest passion was his family.

A special thank you to everyone for their prayers and support including all the medical staff.

Arrangements are under the direction of Sabrina N. Young of Young's Daughters Funeral Home and Bereavement Center in Temple, Texas.

To order memorial trees or send flowers to the family in memory of Archie Columbus Tidwell, please visit our flower store.