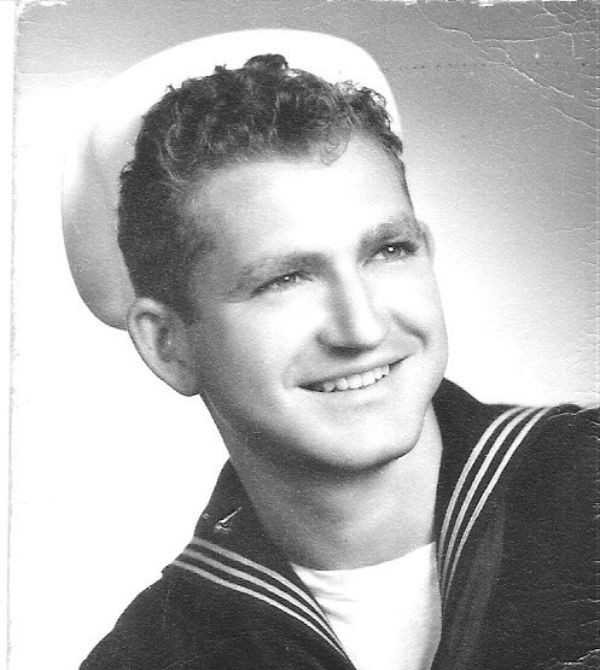 Services for Aubrey Howell Quinn, 87, of Temple will be held at 1:00 pm on Saturday, December 11, 2021 at First Baptist Church of Academy with Pastor Brent Boatwright officiating along with burial at Reeds Lake Cemetery in Rogers, Texas.

Mr. Aubrey "Curly" H. Quinn died on Wednesday, December 8, 2021 at his home surrounded by his family.

Aubrey H. Quinn was born on September 23, 1934 to W.E. Quinn and Icy May Tippit in Heidenheimer, Texas. He graduated from Academy High School. In 1956 he enlisted into the Navy, then furthered his education at Baylor University and remained a hardworking millwright. He served in several positions until his retirement at Alcoa Inc. A dreamer at heart, his life consisted of owning two T-Shirt Shops, and Game Rooms/ Arcades. In November of 1979 Mr. Quinn married his babe, Alta May in Heidenheimer, Texas. Together they raised their families. "Curly" was known as a rancher of Double A Ranch and loved raising his race horses and brahmans. He spent his time teaching his family the fundamentals of love, acceptance, and God. His servitude was seen throughout the community and around the world. He is a member of the VFW Post #4008 in Belton, and First Baptist of Church of Academy. He will be remembered as a loving Pawpaw who encouraged raising animals for FFA, canning delicious goods, and raising produce in his home garden.

He is preceded in death by his parents, and one sister, Willie Huff.

A special thank you to everyone for their support and prayers especially Baylor Scott and White Hospice and Visiting Angels for their compassionate care.

To order memorial trees or send flowers to the family in memory of Aubrey "Curly" H. Quinn, please visit our flower store.