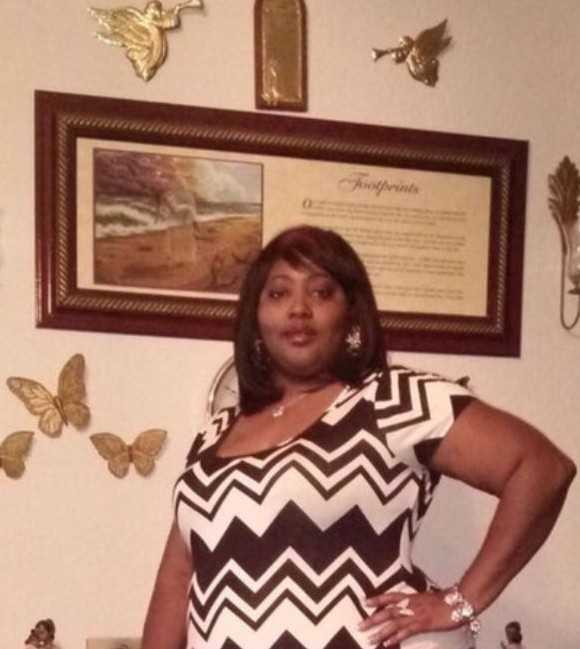 Services for Belinda Faye Young (Netter), 54, of Killeen, Texas, will be held at 11:00 am on Friday, October 14, 2022 at the Kingdom Church in Killeen with Bro. Govan officiating. Her body was honorably donated to science through Young’s Daughters with cremation and inurnment to follow.

Belinda F. Young died on Friday, October 8, 2022 at her home after a long battle with cervical cancer.

Belinda Faye (Netter) Young was born on August 16, 1968 to Robert Lee Netter and Rosie B. Cunningham in Shreveport, Louisiana. She was the most spoiled since she was the youngest child growing up in the military family. Traveling to Korea, Hawaii, Germany, Paris, Alaska. Belinda was on the track team, cheerleader, played on the volleyball team and basketball. graduated from Jordan High School in Georgia. Mrs Young furthered her education in nursing. Her proudest moment is when she became a mother to her daughters. Hobbies included; interior designing, karaoke, dancing, Belinda was always thinking of other people.

She is preceded in death by her father.

A Special thank you to Baylor Scott and White Hospice for their care.

To order memorial trees or send flowers to the family in memory of Belinda Faye Young (Netter), please visit our flower store.