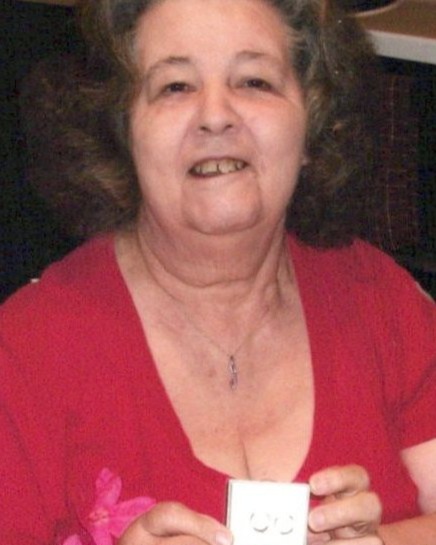 Beulah Irene Downes  was born on January 23, 1942 to David White & Myrtle Alice Bailey  in Omaha, Nebraska. Growing up she played the clarinet and attended Rubidoux High School.  She met Leon through mutual friends and together they married. Beulah became a proud mother to her four children. She worked for Lott Government Housing and helped with the local crafting circles. She was a selfless woman who always gave her time to people.  Her life lessons while going through a divorce; was never to be scared of the change. Cookie rebuilt her life and found her self worth. Encouraging everyone to pull up the bootstraps and keep walking She met the love of her life Bill Strawl. Together they lived a romantic life; touring antique auto shows, classic car shows, picnic in the park, and their faithful Sunday dinners. Beulah was instrumental in keeping the family together and being a wonderful grandmother who attended the family's events. She was the shoulder to lean on, and the advice you might not want to hear but you were going to get.  Beulah was an avid sewer, loved quilting and crocheting. A collector of proclin dolls, and stuffed bears.

She is preceded in death by her parents; and soul mate of 20+ years, Bill Strawl.

Arrangements are in the care of Young’s Daughters Funeral Home.

To order memorial trees or send flowers to the family in memory of Beulah Irene Downes, please visit our flower store.