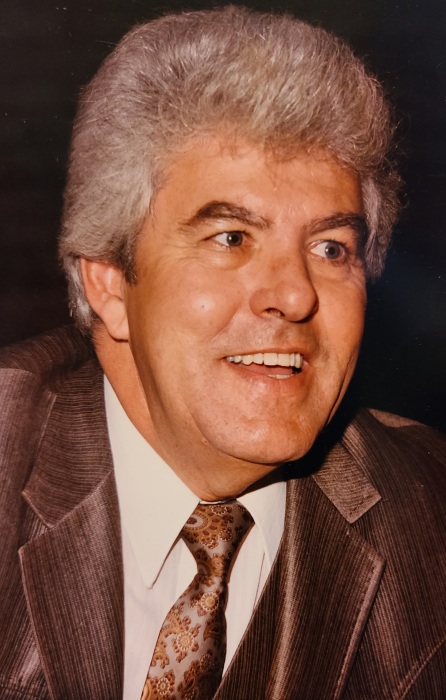 Mr. Krumnow was born on October 2, 1935, to Louis Krumnow and Myrtie (Lowry)
Krumnow of Temple, Texas. After high school graduation, he enlisted in the United
States Air Force. Billy Joe was best known for his singing. When he interpreted a song,
his voice would move his listeners and lift their spirits. He also worked locally as a
painter and paperhanger in home remodeling. Billy Joe was very outgoing; he had the
ability to make everyone he met feel important and special. He enjoyed fishing, hunting,
dominoes, and watching football—especially the Temple Wildcats and the Dallas
Cowboys.

The family wishes to extend a special thank you to the compassionate and caring staff
at both the William R. Courtney Texas State Veterans Home and Baylor Scott & White
Hospital.

Visitation will be held before the memorial service at 1:00 pm Saturday, February 27,
2021, at Young's Daughters Funeral Home.

To order memorial trees or send flowers to the family in memory of Billy Joe Krumnow, please visit our flower store.