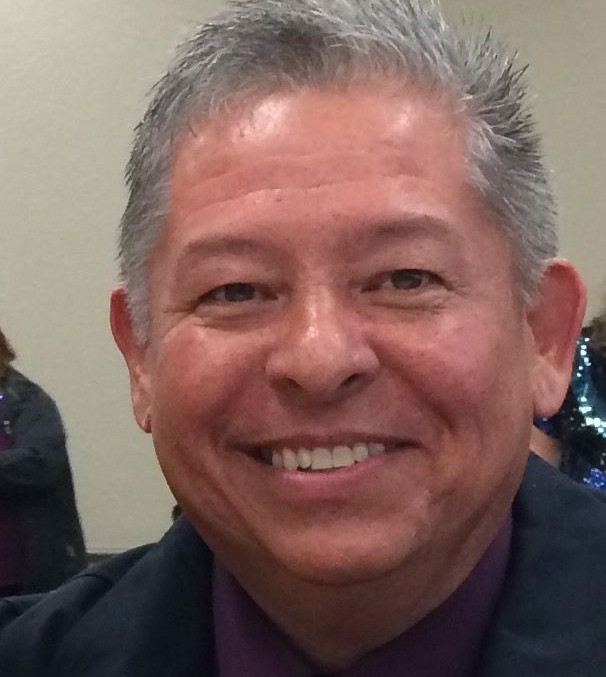 Services for Carlus Dale Smith, 57, of Belton, will be held at 10:00 am on Wednesday, September 15, 2021 at Bethel Assembly of God with Pastor Elwyn Johnston officiating. Burial is scheduled at 2:00 pm with Willie Luna officating at China Creek Cemetery in San Saba, Texas.

Carlus Dale Smith was born on October 5, 1963 to Jerry Don Smith and Lydia Cantu Smith in San Saba, Texas. He graduated from San Saba High School in 1982. After graduation he moved to Cross Plains and briefly worked on a ranch. In 1983 he moved to Belton with his family and went to work at Wilsonart. He left Wilsonart when he purchased Crow’s Burger from its original owner. He later sold to family who still own the business today. Carlus was an entrepreneur at heart and had many business adventures over the years. His last adventure would be Park Street Burgers in Gatesville that opened January 19, 2017. Carlus will forever be remembered for his smile, his love to cook, eat, and share food, but mostly for his servants heart. Heaven has surely gained an angel.

Arrangements are under the direction of Sabrina Young at Young's Daughters Funeral Home and Bereavement Center in Temple, Texas

To order memorial trees or send flowers to the family in memory of Carlus Dale Smith, please visit our flower store.