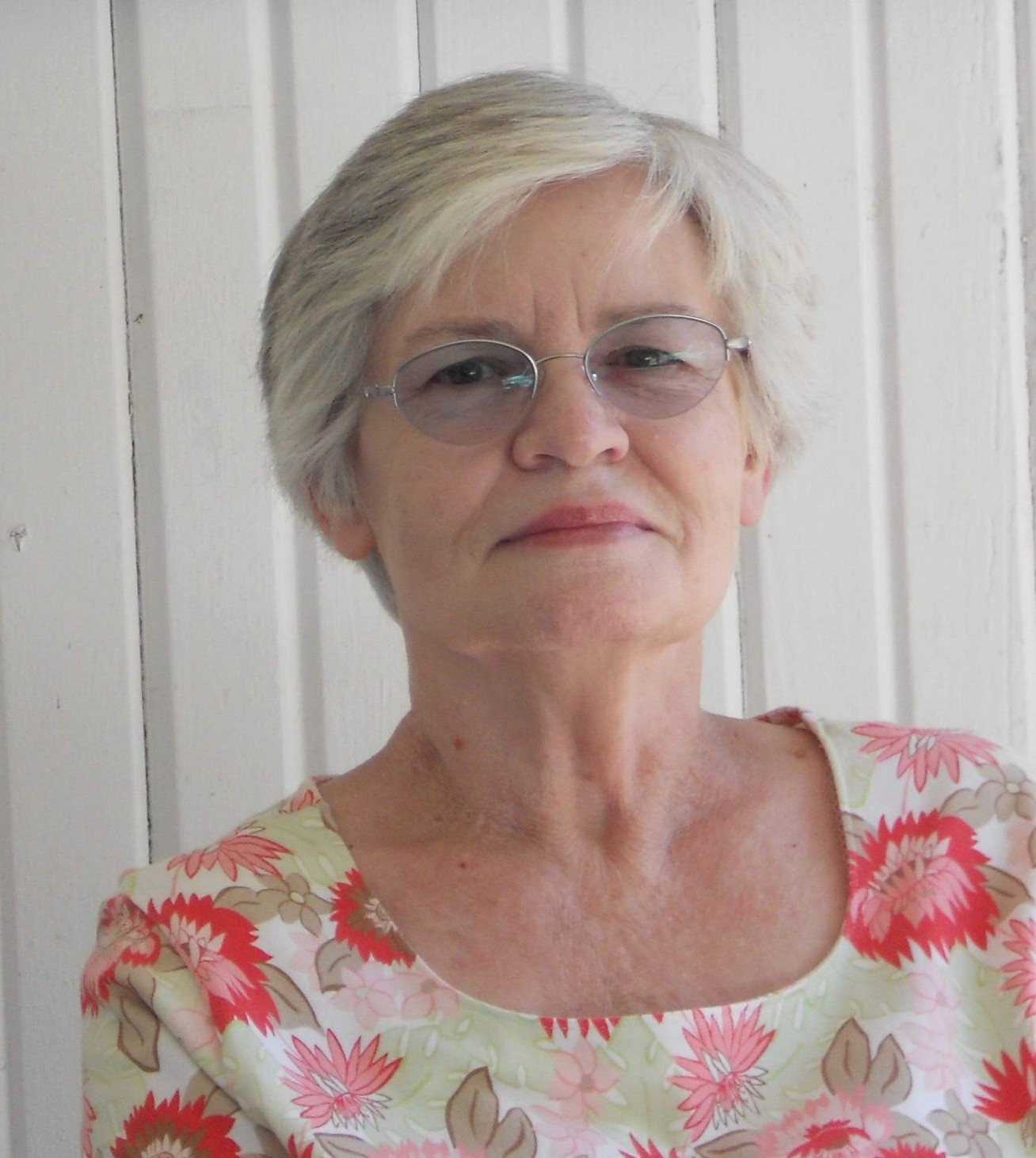 Carolyn Mae (Francis) McLean was born on September 15, 1943 to Frankie Mae Gartman and Ervin Lorne Francis in Lamesa, Texas. Carolyn graduated from Lamesa High School. She worked as a clerical receptionist for Baylor Scott and White till her retirement. Carolyn was quiet by nature and enjoyed the simple life. Carolyn spent her time with her family or watching old western shows. She was a caring mother to her two boys. She loved animals and in honor of her please consider in lieu of flowers to make a donation to the City of Temple Animal Shelter.

She is preceded in death by her parents, and two sisters, Ruth Huston and Joyce Babbit.

A special thank you to Regency Manor for their compassionate care.

To order memorial trees or send flowers to the family in memory of Carolyn Mae McLean, please visit our flower store.