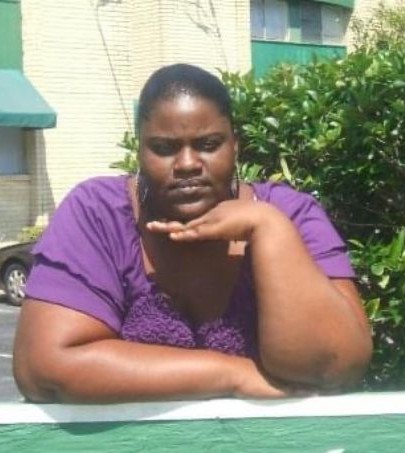 Services for Chrstine Ursala Denise Jones, 39, of Georgia, will be held at a later date in Florida.

Chrstine Ursala Denise Jones was born on September 24, 1983 to Linda Denise Jones and Othell Anderson in Fort. Lauderdale, Florida. She attended Butler Middle School. Growing up quickly she started her motherhood. Her proudest moment was creating her own family. Chrstine loved deeply and passionately for her children. Working sales jobs to provide for her children. The fondest memories are of her cooking, listening to music, playing card games. Her caring nature, compassionate understanding and patience with people will be a legacy left to those who knew her.

She is preceded in death by her parents, two sons, Catrez Jones, Marquavious Jones; one brother, Kenneth Jones.

In lieu of flowers please release a White, Black or Gold Balloon during our community balloon release in honor of Ms. Jones which is to be held on Saturday, October 29th at 3:00 pm

A special thank you to James Gaitlin and Sabrina N. Young for their generous resources and compassionate care for the families.

To order memorial trees or send flowers to the family in memory of Christine Ursala Denise Jones , please visit our flower store.