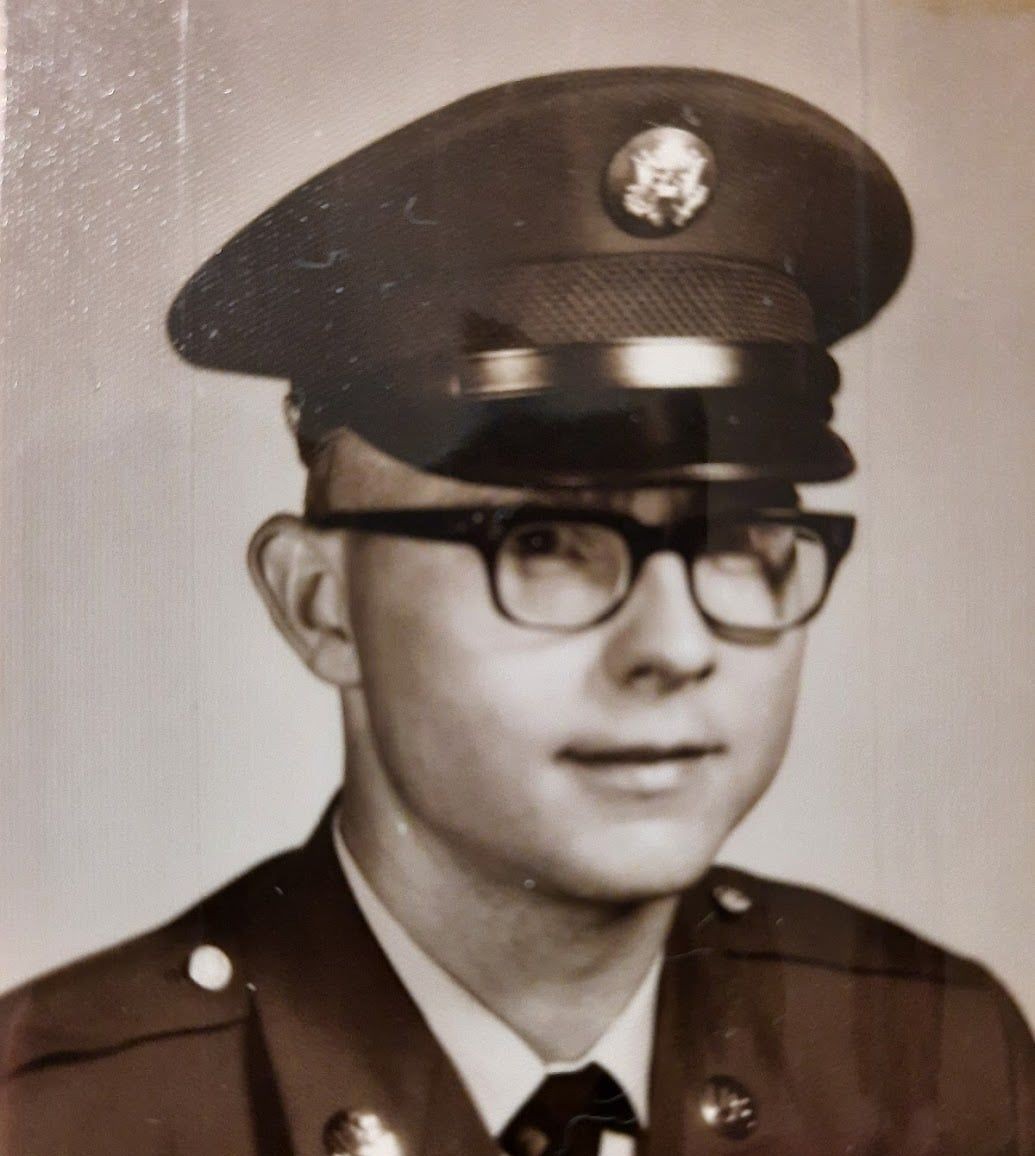 Burial Services for Curtis Warren Mankin, 76, of Garland, Texas will be at 11:00 AM on Thursday, December 9, 2021 at Center Lake Cemetery in Holland, Texas.

Curtis Warren Mankin died on November 20, 2021 at a hospital.

Curtis Warren Mankin was born was June 26, 1945 to Joseph Aubrey Mankin and Bessie Louise Moore Mankin in Winslow, Arizona. He graduated from Temple High School in 1962. He enlisted into the Army as an Aircraft Helicopter Mechanic. He started his civilian career at Bell Helicopter in Fort Worth, Texas. He then worked for Texas Instruments for 30 years till his retirement. He became a proud father in 1974 and again 1979.

In lieu of flowers please make a doantion to the VFW Post # 5076 for their soldiers emergency funds located at 2180 Meridian Way Garland, Texas 75040.

A special thank you to Patricia Mankin for all the love, care and compassion.

To order memorial trees or send flowers to the family in memory of Curtis Warren Mankin, please visit our flower store.