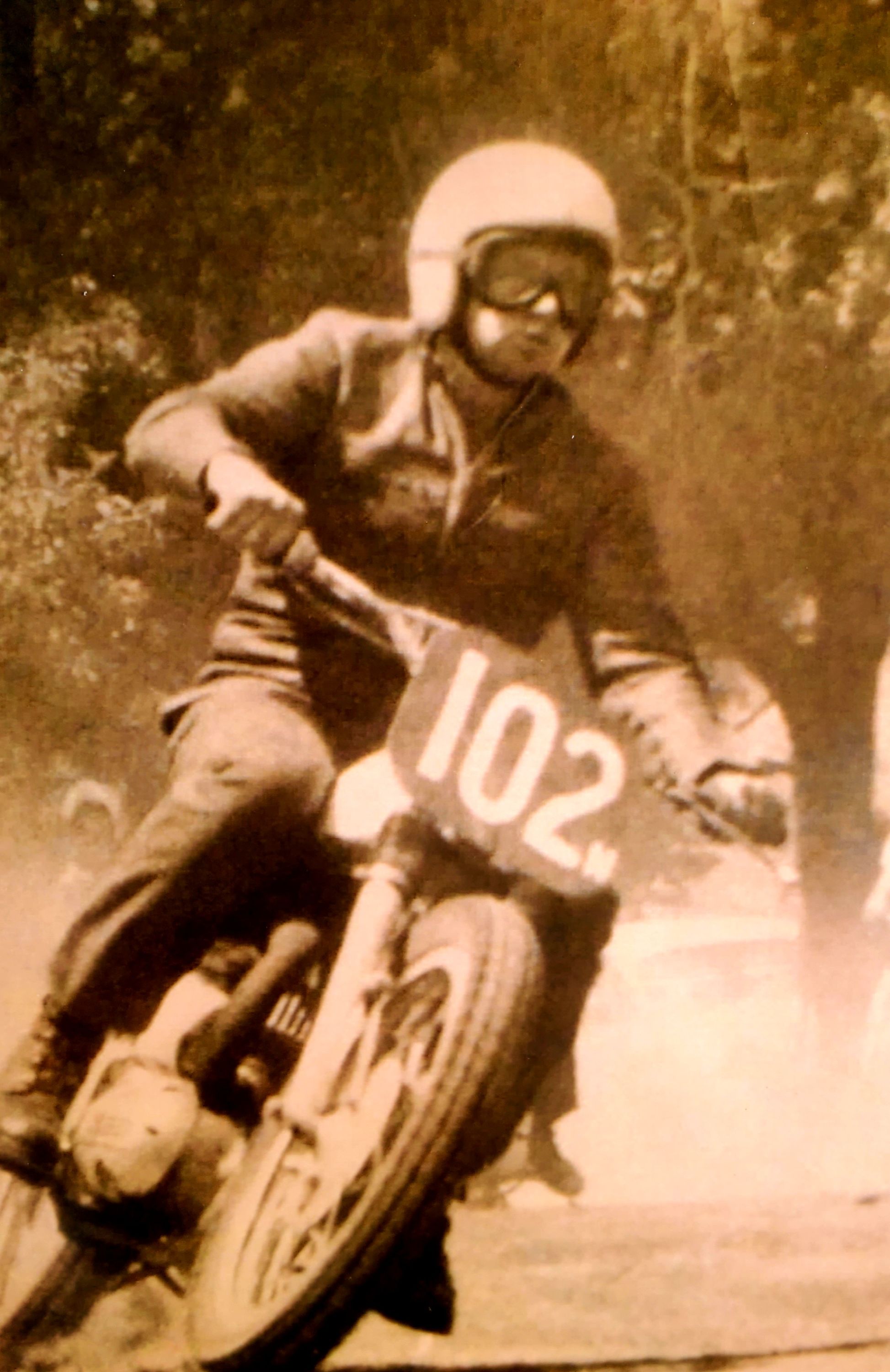 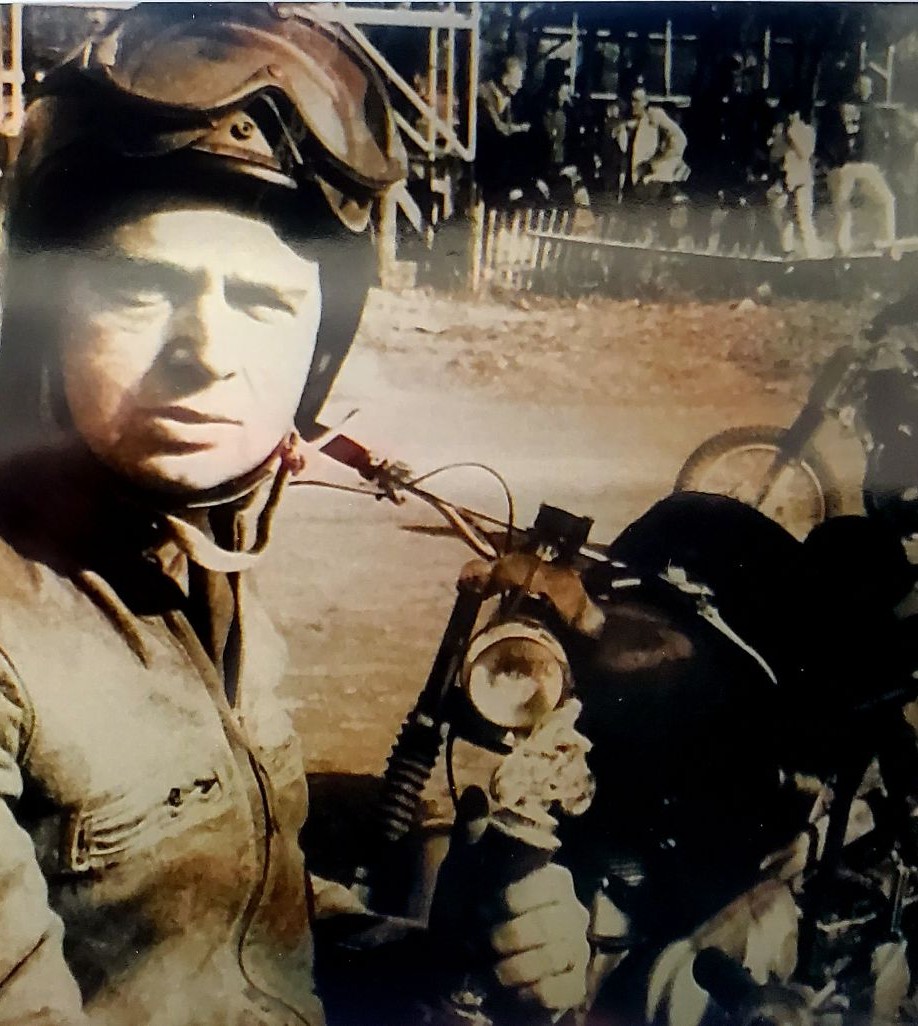 Dan Prichard Antilley Sr. was born on April 3, 1935 to Gladis Hicks Antilley and Leo David Antilley in Abilene, Texas, after High School he enlisted into the United States Army. He obtained an Expert Badge for the Rifle, Good Conduct Medal and the Sharpshooter Badge for a Carbine. He then ventured off as an entrepreneur and opened the first Honda dealership in Seguin and three more after that. At one time he was the largest Honda dealership in San Antonio. He started his own Motorcycle shop called Cycleworks where he was a Master Mechanic. Dan sold Motorcycles, Raced Flat track, he also custom built Drag Racers.
He loved to Kingfish and go cruising to the Bahamas. He was a Master gardener and had some of the best tomatoes and elephant ears in town. He loved watching college football. Go Red Raiders! He loved to cook and make a big mess in the kitchen. Dan was a pilot and had two planes, a Cessna and a balanca. His favorite pastime was flying. Dan was a Christian by faith and practiced Baptist Principles.

The family would like to give a special thank you to the care team at Belmont Village of Lakeway, William R Courtney, and Compassus Hospice for taking such good care of Dan.

To order memorial trees or send flowers to the family in memory of Dan Prichard Antilley, please visit our flower store.