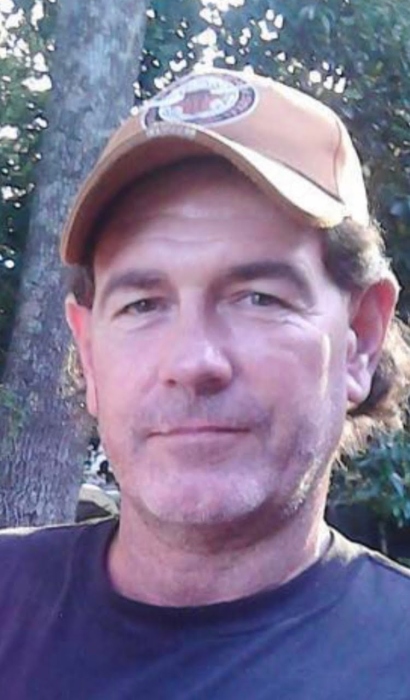 Services for Darrill Lattin Geick, 56, of Temple will be held on Friday, April 30th at 2:00 pm at Young's Daughters Funeral Home Chapel and Bereavement Center. Visitation will be held from 1:00 - 2:00 pm before the services. Burial will follow at Hillcrest Cemetery.

Darrill L.Geick was born on March 12, 1965 to David Geick and Nora Faye Stevens in Temple, Texas. He attended Temple High School and took his first job at Riblets Welding. He worked for several roofing companies till he ventured his own company as Geick Roofing and Remodeling. He loved to cook and was famous for his homemade beans with the recipe he would never share and took it to the grave with him. He showed much of his love by giving people " The ole rooster over the log". He has the most serious face but was the biggest jokester. He would have you laughing for days.   He was a huge Dallas Cowboys fan win or lose.. The family is asking in honor of ’Darrill” wear Dallas Cowboy colors or apparel at the funeral.

He is preceded in death by his Father.

In Lieu of flowers please make a donation for funeral expenses to Young’s Daughters Funeral Home and Bereavement center. Either over the phone to 254-401-1302 or on the website at www.youngsdaughters.com

A Special Thank You to all the family and friends for their support and care.

To order memorial trees or send flowers to the family in memory of Darrill Lattin Geick, please visit our flower store.