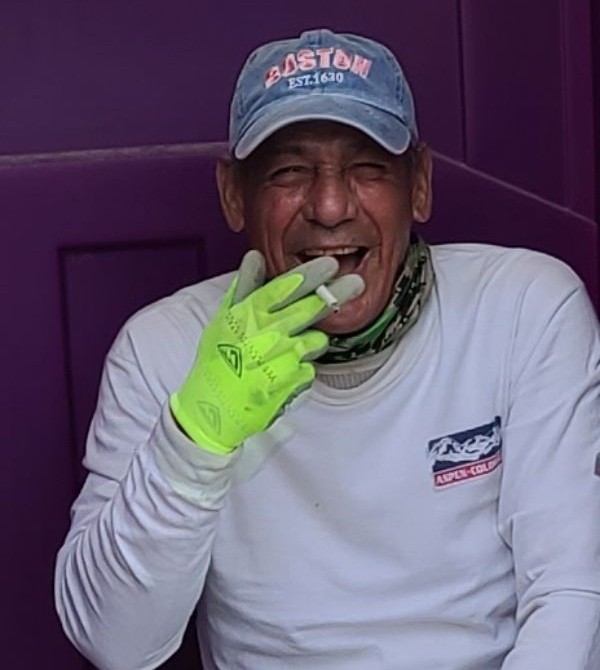 Services for David Gomez Davis, 62, of Temple, will be held at Young's Daughters Funeral Home on Sunday, August 7, 2022 at 5:00 P.M. with Andy Sneed officiating.

David Gomez Davis was born on October 12, 1959 to Idolino Davis and Camila Martinez Gomez Davis in Andrews, Texas. David played on the Temple Wildcats football team and graduated from Temple High School. He worked for the family business growing up. He started his own entrepreneurship in construction till his business closed. He started working for 1 Truck N Under for 10 years. Mr. Davis was a hard worker and a ride or die friend. Hobbies included watching college football, spending time with family, digging and collecting arrowheads. He will be remembered for his contagious laugh and storytelling. David cared for his cat Gizzy and enjoyed spending time with her after the loss of his spouse Brenda.

He is preceded in death by Brenda Wooley; his parents, one brother, Joe Louis Davis.

In lieu of flowers please make a donation to defray the expenses of the funeral services.Please wear Texas Longhorn or the color orange to honor in for the services.

A special thank you to Jay of 1 Truck N Under for the compassionate friendship and support.

Arrangements are in the care of Young's Daughters Funeral Home in Temple, Texas.

To order memorial trees or send flowers to the family in memory of David Gomez Davis , please visit our flower store.