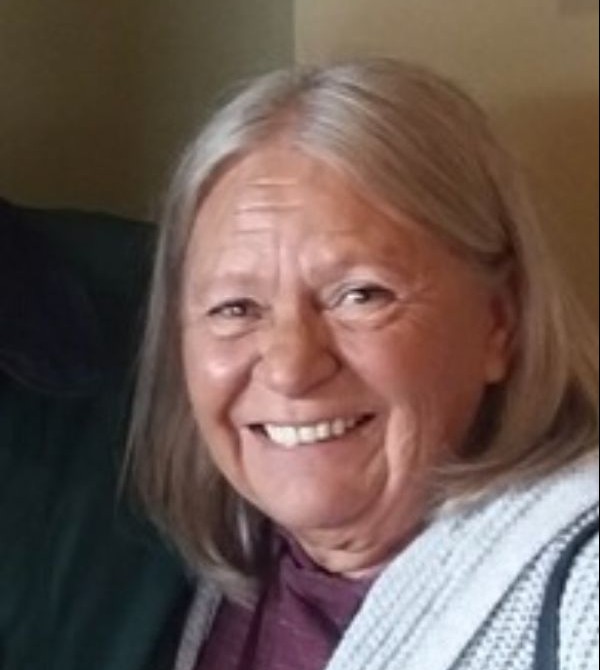 Debbie Ann Gagne was born on December 27, 1955 to Jerry Krivolavek and Katherine “Kitty” (Moran) Krivolavek in China Lake, California. She grew up in a military family moving from Hawaii to Nebraska. Debbie graduated from Thomas Jefferson High School in Council Bluffs, Iowa. She furthered her education with a college to start her career in nursing. She took a second venture into mortgage lending. In 1996, she married her “babe” and best friend, Rob.  Together they enjoyed; camping, fishing, watching football, going to the casinos and playing keno. Deb will be remembered as a strong, independent woman who fiercely loved her family.

She is preceded in death by her mother; Kitty Krivolavek.

Arrangements are under the direction of Sabrina N. Young of Young’s Daughter Funeral Home and Bereavement Center.

To order memorial trees or send flowers to the family in memory of Deborah Ann Gagne, please visit our flower store.