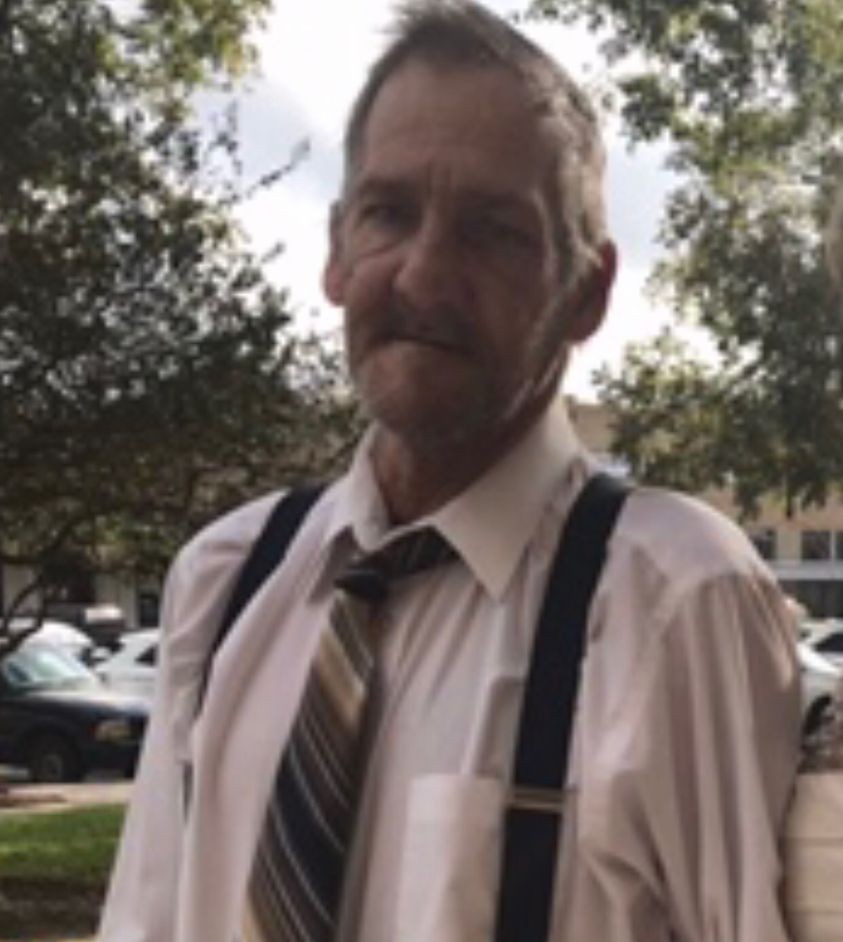 Services for Dwayne Eugene Clopton, 56, of Belton, are pending with Young’s Daughters Funeral Home and Bereavement Center in Temple, Tx.

Dwayne Eugene Clopton was born on June 22, 1965 to Arnold Nolan Clopton and Welma Jean Miller Clopton in Austin, Texas. At a young age he was sent to prison and after his 21 years served he met his best friend, Rhonda Renea King. In 2018 he married her and together they enjoyed the simple life. The fondest memories are reminiscing about the good ole days, sitting around the fire, eating candy and playing with the babies. Dwayne knew how to make people laugh even when the time wasn't appropriate. His notorious saying is “whoop there it is”.

In Lieu of flowers please make a memorial donation to support the family through https://www.ilof.com/young-s-daughters-funeral-home-and-bereavement-center-/dwayne-clopton.

Arrangements are in the care of Young’s Daughters Funeral Home Temple, Texas.

To order memorial trees or send flowers to the family in memory of Dwayne Clopton, please visit our flower store.