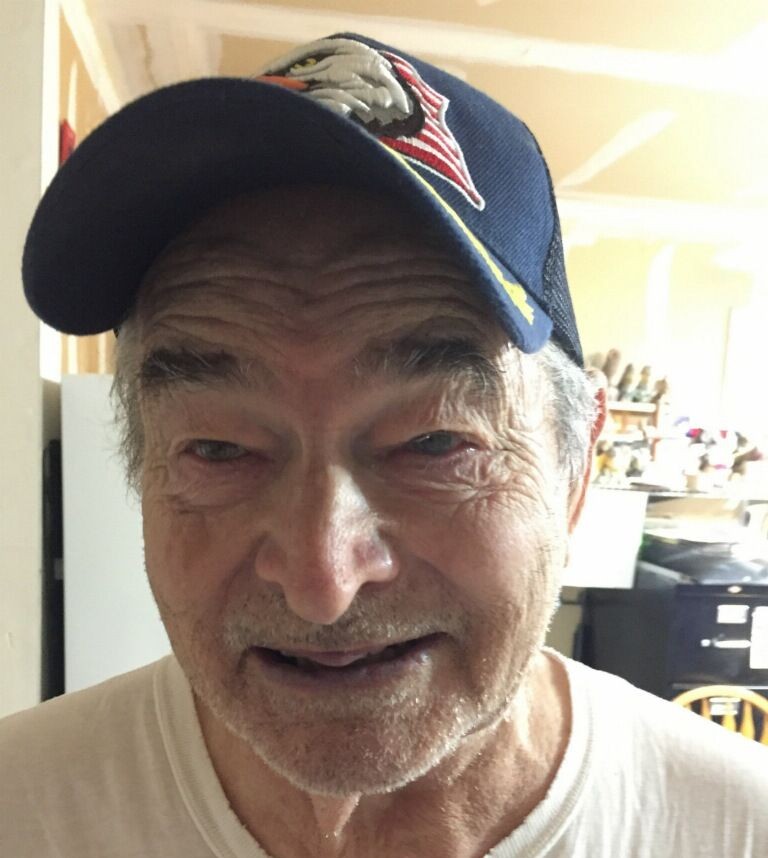 Graveside Services for Earl William Chappell, 82, of Temple, will be held at 11:00 am  on Thursday, May 12th at Greathouse Cemetery with Pastor Ridge Adams officiating.

Earl William Chappell was born on July 15, 1939 to Gerald Glenn Chappell and Earlda Mae Pierce Chappell in Glendale, California. He was the youngest of the two children. Earl was a 3rd ranked athlete in the City of Los Angeles for Track and Field till his graduation at Eagle Rock High School. He married his high school sweetheart Fay Kathleen Mitchell. Together they started their family with two sons and two daughters. He raised his family in California till he moved to Washington and till he retired from the oil field. He moved to Texas where he dove deeper into his faith. Attending men's bible study and becoming a member of the Memorial Baptist Church in Temple, Texas. He will be remembered for his unconditional love, positive nature and always uplifting everyone's spirits by his ability to make people laugh.

He is preceded in death by his parents; one brother, Gerald Chappell; one grandson, Bryce Foote.

In lieu of flowers please make a donation to help the family with purchase of a headstone. www.youngsdaughters.com

A special thank you for the Baylor Scott & White nurses in palliative care for their care.

Arrangements are under the direction of Sabrina N. Young of Young’s Daughters Funeral Home and Bereavement center.

To order memorial trees or send flowers to the family in memory of Earl William Chappell, please visit our flower store.