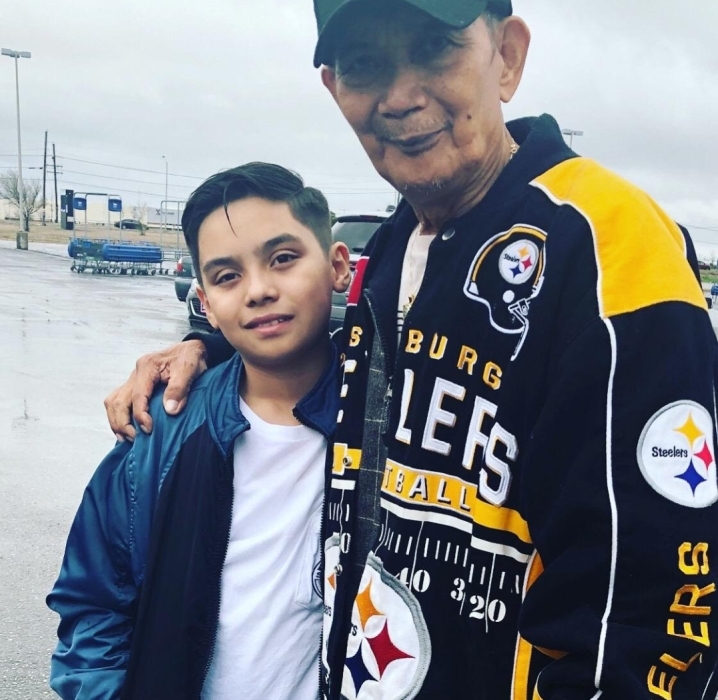 Services for Edilberto Funilas Abello, Jr. 72, will be held at 11:00 am on Wednesday, June 2, 2021 at Young’s Daughters Funeral Home and Bereavement Center in Temple, TX

Edilberto Funilas Abello, Jr died on Thursday, May 27, 2021 at his home surrounded by his family.

Edilberto Funilas Abello, Jr was born on July 6, 1948 to Edilberto Funilas Abello, Sr and Adoracion Funilas Abello in Sorsogon, Casiguran Philippines. He was the patriarch of his family who took care of his siblings from an early age. He was a hardworking young man who developed even stronger roots throughout his life. He married the love of his life, Sevilla Abello and together had five children. He started his own fishing business. He had many simple passions, God, Family and Cooking. He spent his time preparing delicious artistain fish dinners, watching television. He never complained and was a selfless man. Always putting everyone else before him.

He Is preceded in death by his parents, wife of 50 years, Sevilla Abello, two brothers.

A special thank you to compassus hospice for their compassionate care

To order memorial trees or send flowers to the family in memory of Edilberto Funilas Abello, Jr, please visit our flower store.