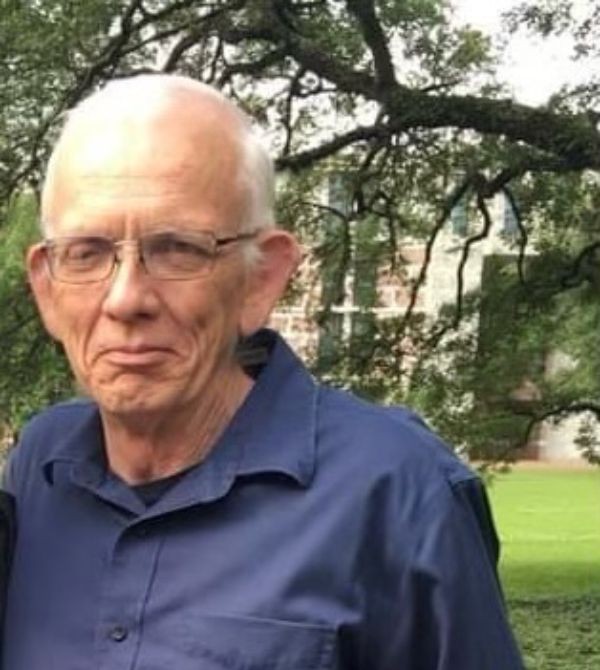 Memorial Services for Elbert "Gene" Eugene Boss, 62 of Temple, will be held on December 2, 2021 at 3:00 pm at First United Methodist Church in Belton, Texas with Pastor Jeffery Miller officiating, a reception will follow with the family immediately after.

Elbert "Gene" Eugene Boss was born on March 8, 1959 to Jimmy Edd Boss and Sharon Elizabeth Stephens in Clarksville, Texas where he grew up with his three brothers. He graduated from Clarksville High School in 1977. He married the love of his life, Brenda Lamb in 1990. He furthered his education at Paris Junior College for microprocessor technology. He worked for Texas Instruments until 1997. From 1997 until his retirement in 2021 he worked at Solectron/Flextronics as a network engineer. He was a proud member of the NRA and enjoyed collecting and restoring guns. When he was not at work you could find him outside around a fire, or in his shop fixing his latest project.

In lieu of flowers, please consider making a donation towards Elbert Eugene Boss's memorial fund. Contributions of any amount are appreciated.

He was preceded in death by his grandparents, Elbert and Billie Stephens and his brother Billy Backus.

Arrangements are under the direction of Sabrina N. Young of Young's Daughters Funeral Home in Temple, Texas.

To order memorial trees or send flowers to the family in memory of Elbert "Gene" Eugene Boss Sr., please visit our flower store.