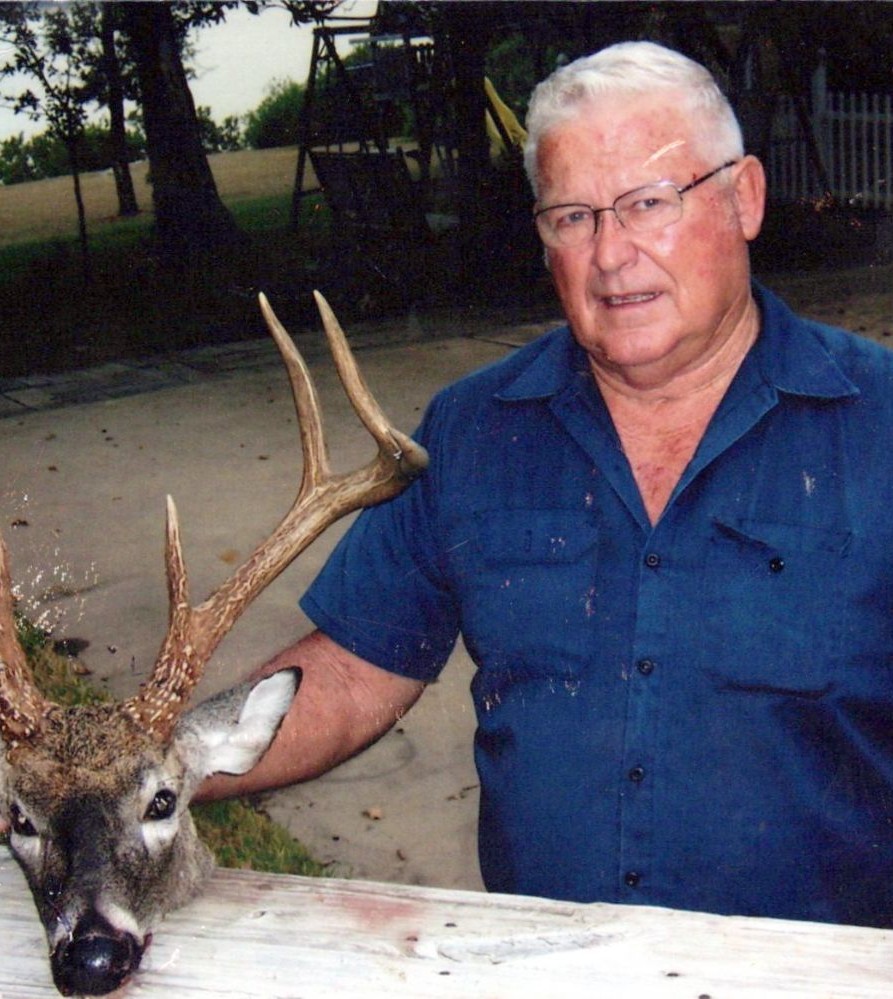 Eldon Walter Schulze was born on November 22, 1943 to Robert Ernst Schulze and Frieda Matilda Fabian Killeen, Texas. Eldon grew up on the family farm raising crops, he graduated in 1961 From Killeen High School. During the Vietnam era he enlisted into the Army National Guard. Upon completion of his term he started his lifelong career in civil service as a mailman. He received the million mile pin for his dedication of walking a million miles during employment until his retirement in 2002. His hobbies included, deer hunting, fishing, gardening, grafting pecans, and spending time with his family. He was a proud member of the VFW Post #4008, NRA, and Anchor of Hope church in Belton, Texas.

He is preceded in death by his parents, and two sons, Randy Oliphant and Gary Prince.

A special Thank you to Kindred at home and Kindred Hospice for their compassionate care.

Visitation will be held on December 27 from 6:00 PM to 9:00 PM at Young's Daughters Funeral Home Chapel.

Arrangements are in the care of Sabrina Young with Young's Daughters Funeral Home & Bereavement Center in Temple, Texas.

To order memorial trees or send flowers to the family in memory of Eldon Walter Schulze, please visit our flower store.