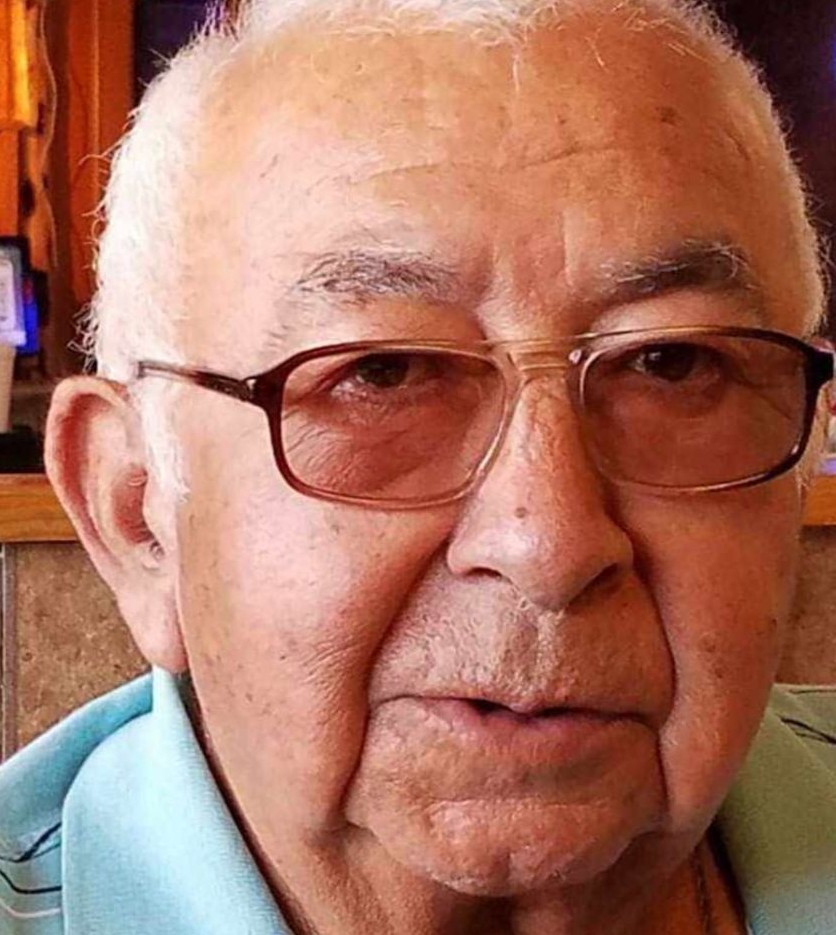 Rosary Services for Enrique Espinoza, of Temple will be held at 5:00 pm on Sunday, January 9, 2022 at Young's Daughters Funeral Home Chapel.

Enrique Espinosa died on Thursday, December 30, 2021 at his residence.

In lieu of flowers, the family of Enrique Espinoza's asks that you consider a donation to defray the cost of funeral expenses at https://www.ilof.com/young-s-daughters-funeral-hom... Contributions of any amount are appreciated. Please continue keeping Enrique Espinosa's family in your thoughts throughout this challenging time

Enrique Castro Espinoza was born on June 30, 1938 to Solio Espinoza and Francisca Castro in Uvalde, Texas. He retired after 20 years from Southwest Texas Aggregates. He enjoyed watching the Dallas Cowboys play. Mr. Espinoza enjoyed the simple things in life and fashioned his hobbies into strengthening his skills and health. He will be remembered for always washing his car and tending to his garden.

Visitation will be held from noon - 5:00 pm on January 9, 2022 at Young’s Daughters Funeral Home and Bereavement Center in Temple, Texas.

A special thank you to Rosalio “Jay” Rodriguez III and Amanda Martinez for his compassionate care.

Arrangements are under the care of Sabrina Young with Young's Daughters Funeral Home & Bereavement Center in Temple.

To order memorial trees or send flowers to the family in memory of Enrique Castro Espinoza, please visit our flower store.