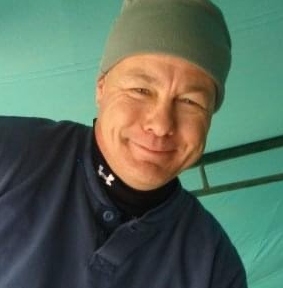 Eric James Thien , 58, of Killeen died on Thursday April 8, 2021 at a local care facility in Copperas Cove.  Services will be pending with Young’s Daughters Funeral Home and Bereavement Center.

Eric James Thien was born to Gene Thien and Billie Mills Thien on January 23, 1963 in San Diego, California.  He graduated from Valhalla High School then joined the Army til his retirement. He was a loving father to his four daughters. Eric was adventurous and loved the ocean. He contracted for several companies which brought him to the Philippines and lived there for 8 years.

In lieu of flowers please make donations to the memorial fund at Young’s Daughters Funeral Home and Bereavement Center by going to www.youngsdaughters.com

To order memorial trees or send flowers to the family in memory of Eric James Thien, please visit our flower store.