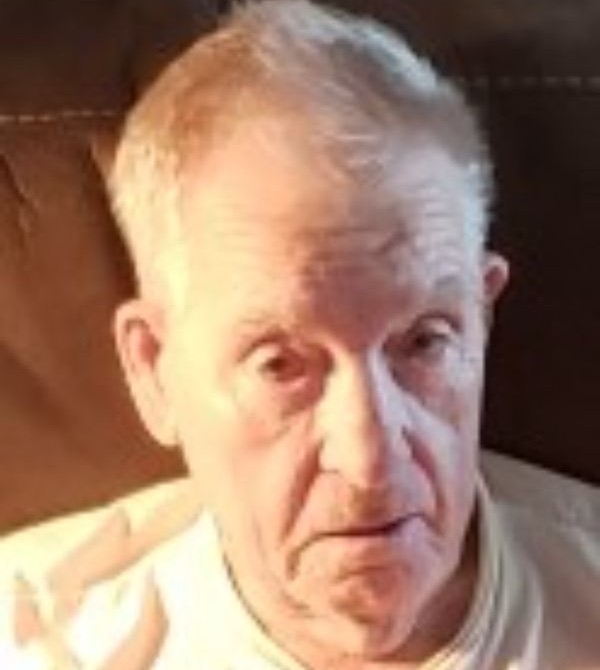 Services for Eudell Harmond Davidson, 89, of Copperas Cove will be held on Friday October 8, at 3:00 pm at Central Texas Veterans Cemetery in Killeen, Texas.

Eudell H. Davidson died on September 1, 2021 at his residence.
Eudell Harmond Davidson was born on May 28, 1932 to Roy Davidson and Nellie Sharp Davidson in Stanaford, West Virginia. He graduated college and began his military career. He enlisted into the United States Army serving in Vietnam and was awarded with 3 bronze service stars, Republic of Vietnam Campaign Medal, the good conduct medal clasp, Bronze, 5 loops: Sharpshooter (Rifle). He was captured as a POW for 3 years then honorably retiring as a SFC/E-7. He married Jeanine Menier on April 25th and toured together to France, Germany and settled in 1969 in Copperas Cove, Texas. Mr. Davidson was a plumber by trade and started Dave Plumbing in Copperas Cove. he spent his time playing golf, fishing with his boys. He was an avid reader and enjoyed murder mysteries, and criminal investigation books. .
He is preceded in death by parents; wife of 50 years, Jeanine Menier Davidson; three brothers, Roy Davidson, Wiley Davidson, and Donald Davidson; two sisters, Wilma Davidson and another half-sister.
Survivors include his two sons, Roger Gary Davidson, Alan Dave Davidson; four grandchildren, Tiffany, Chase, Kaycie, and Kaylie.
In Lieu of Flowers please make a donation to the Veterans of Foregin Wars Post 1820 located 3302 Airport Rd, Temple, TX 76504 re: In honor of Eudell Davidson
A special thank you to the VA homebase and Compassus Hospice for their care.
Arrangements are under the direction of Sabrina Young at Young’s Daughters Funeral Home and Bereavement Center in Temple, Texas.

To order memorial trees or send flowers to the family in memory of Eudell Harmond Davidson, please visit our flower store.