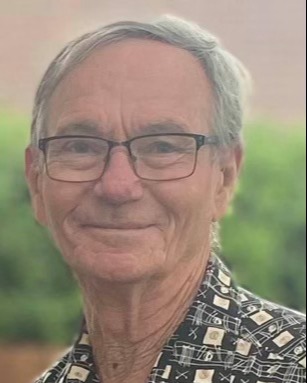 Gene Oliver Delve was born on June 2, 1947 to Inez Kathlyn Oliver and George Henry Wyman Delve in Denver, Colorado. He was the 2nd oldest of five sons.  He was raised as a Christian by a saint of a mother in the Nazarene Church. Attended Knapp Elementary, graduated in the class of 1965 from Lincoln High School. Gene met his "Honey" Sarah Jo-Anne Hodges in 1967. During the Vietnam Era he proudly enlisted into the U.S. Army serving his 3 years. Upon his return he married the love of his life and became a proud father. He furthered his career as a Truck Driver always ensuring his family was provided for till his retirement in his early 70's. His hobbies included; family trips on the lake, camping, and boating. He was adamant about being ecofriendly and recycling hence where he acquired the names "Green Gene" and "Clean Gene". His biggest regret was selling his red 1963 Ford Fairlane. Gene traveled; enjoying his yearly Las Vegas Bowling Vacations for 15 years, riding his 2002 Honda VTX 1800 motorcycle with his best friend, David to Sturges, and cruising to the Caribbean with his wife. Mr. Delve enjoyed places where the weather was warm, the hotter the better.

He is preceded in death by his parents; two brothers, Mike Delve, Fred Delve and one great-granddaughter, Gracelyn Dawn Delve.

In lieu of flowers please make a memorial contribution to the American Heart Association.

A special thank you to the CTICU staff at Baylor Scott & White Hospital in Temple for the compassionate care.