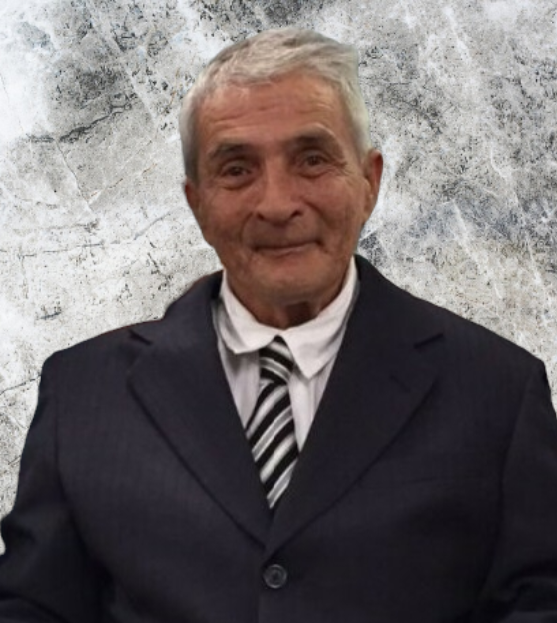 Funeral Services for Frank George Kaltenbaugh, 75, of Temple will be held at 10:00 am on Saturday, June 18, 2022 in Young's Daughters Funeral Home Chapel with Father Tom Chamberlain officiating. Burial will follow in procession to Hillcrest City Cemetery.

Frank George Kaltenbaugh was born on April 20, 1947 to Ruth Harriot Hahn and Frank L. Kaltenbaugh in Akron, Ohio. He grew up in an orphanage in Germany. After he graduated from high school he enlisted into the United States Navy. He was stationed in Long Beach, California. He married his sweetie Blanca, in 2015 and together they lived their lives.

He was a family man always spending time with his grandchildren, attending their events. His hobbies include watching western movies. He was Catholic by faith.

He is preceded in death by his parents, and a son, Carlos Rodriguez.

A special thank you to Rosa Hernandez of Harbor Hospice and the Inpatient Hospice of Baylor Scott & White Hospital for their compassionate and attentive care.

Arrangements are in care of Young’s Daughters Funeral Home and Bereavement Center in Temple, Texas.

To order memorial trees or send flowers to the family in memory of Frank George Kaltenbaugh, please visit our flower store.