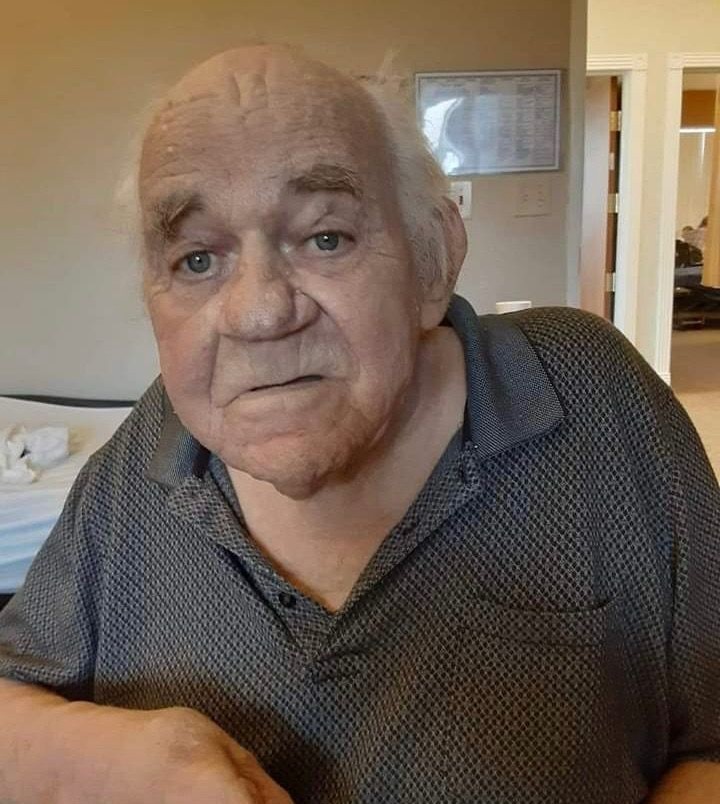 Services for Frank Lynn McCaleb, 79, of Temple, will be held at Calvary Baptist Church on Tuesday, Spetmeber 21st at 10:00 am with Pastor Rick Reed officiating. Burial will conclude at Hillcrest Cemetery.

Frank Lynn McCaleb was born on September 6, 1942 to George Knox McCaleb and George Edith Clin McCaleb in Goldwaite, Texas. He graduated from Troy High School. He married Linda McCaleb in 1980. Mr. McCaleb worked at various places to include; Wichita Falls City Parks and Recs, and Temple Products. He furthered his education in Austin, Texas and obtained a Security Guard Certificate. He worked for a trucking company as a gate watch guard.

In Lieu of Flowers please make a memorial donation to help with funeral expenses. 4235 E. US HWY 190 Temple, TX 76501 or you can visit ilof.com and donate directly there.

Arrangements are under the direction of Sabrina Young at Young's Daughters Funeral Home.

To order memorial trees or send flowers to the family in memory of Frank Lynn McCaleb, please visit our flower store.