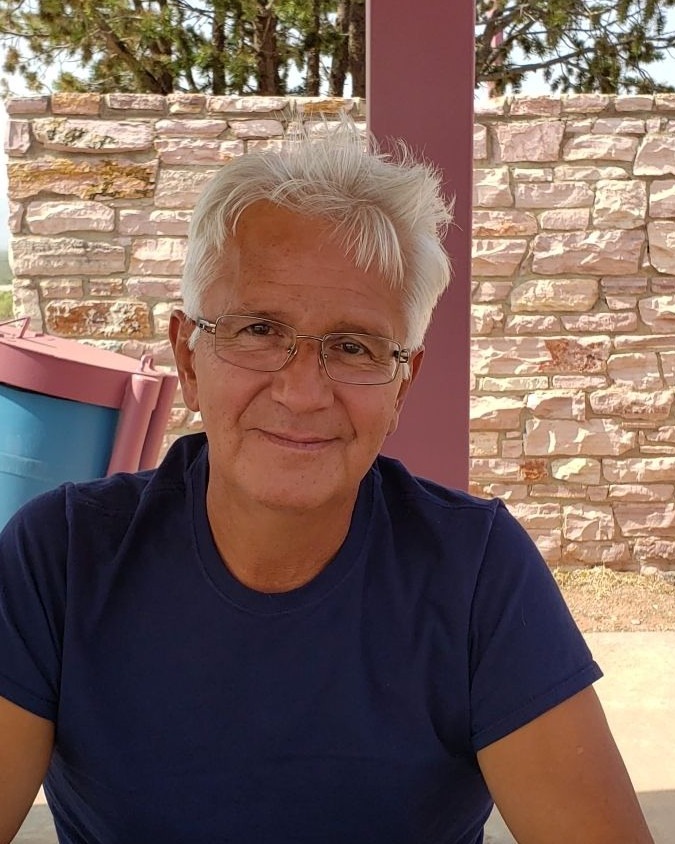 Franklin J. Jackson was born on October 27, 1950 to Mary Maybelle Wigg and and Ralph Mitchell Jackson in Wrangell, Alaska.  He graduated from Petersburg High School and was an track star. After high school Franklin enlisted into the U.S. Navy where he sang in the Blue Jackets choir and took boxing. Following his service time he took a local bartending position at kitos Kave where he met the love of his life, Hellen Louise Ronimous. In 1986 they married and started their life together. He retired from Petersburg Medical Center as a facility engineer. Mr. Jackson enjoyed his vacations to Hawaii with his wife, tinkering, and playing his guitar whether it be lead or bass. He will be remembered for his outgoing nature.

In Lieu of flowers please make a memorial donation to the VFW Post 1820 for Disaster Fund to help our local veterans.

To order memorial trees or send flowers to the family in memory of Franklin John Jackson, please visit our flower store.