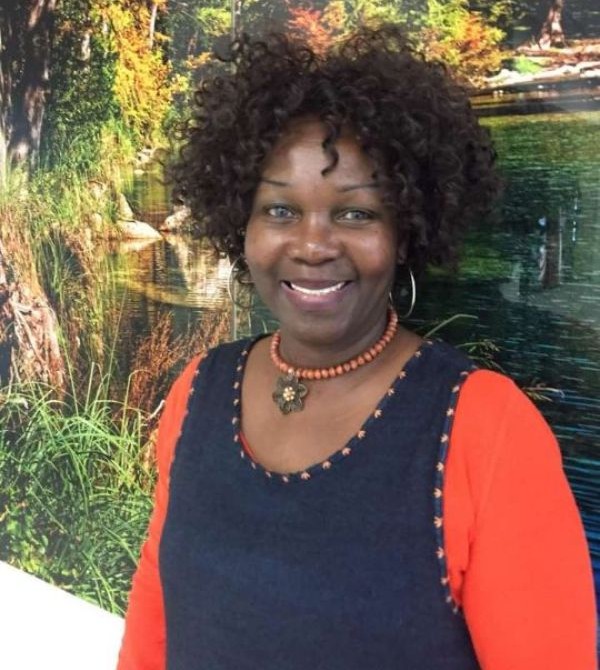 Services for Gail Marie Crawford, 65, of Killeen will be held both in person and virtually at 3:00 pm on Saturday, November 20, 2021 at Young’s Daughters Funeral Home Chapel with Pastor Gilmo Chatman officiating. Cremation will follow.

Gail M.Crawford died on Monday, November 1, 2021 at a local hospital.

Gail Marie Green was born on December 15, 1955 in Terrebonne, Louisiana to Doretha Green and Hosea Chatman. She was the one child that these two shared together, but not their only child. She would be their youngest daughter though. Since she was the youngest, Gail was very loved, cared for, and protected by all of her family. So, growing up, she was always getting into something and could never sit still, because she was constantly trying to keep up with and follow behind everyone and whatever they did. Which means, she always had eyes on her to keep her out of trouble. Despite all of that, she loved spending time with her family, especially her sisters and mother. When it came to school, Gail was a good student who did her best and got involved whenever she could. She played sports like softball, joined after school clubs, and even participated in events like a variety hour talent show. From her education she would go on to graduate high school and get her diploma. Then, in New Orleans, Louisiana in 1974, she became a proud mother to her son Jody and started her journey into parenthood. This began her drive to further her education and flourish a career that started in Houma, Louisiana where she became a medical secretary. Ms. Green, seeking new and better opportunities, moved around a bit, but in 1984 she was blessed with her second son, Stanley. With her two boys, she continued to work and do whatever she could to make sure that they had the best life. After a while, Gail would reconnect with and marry her childhood friend, Michael Crawford Sr., and together they became a family. Thus, becoming Gail Marie Crawford. She was a loving military wife stationed in various places across the states and even a brief time in Germany. Always keeping her family together even from afar. So, with Germany as nice as it was, feeling homesick, Gail moved back to the states and in 1994 in Lawton, OK, she had her third and final son Marseille. Never knowing how to slow down though, Gail continued to raise her boys, while also maintaining a full workload. Not to mention, the responsibilities of Motherhood. While in Lawton, Gail gave twenty-one years of service to Comanche County Memorial Hospital. Once her time there was up and all of her boys had grown and left the nest. She made her way down to Texas. This is where Gail started to spend time with her sisters again and took the opportunity to travel and enjoy herself. Picking up some new hobbies and interests along the way. She will be remembered for her big heart, passion for others, lively spirit, and working to provide for her family and those she cared about. Gail was a woman of faith and went through a great spiritual journey before finally converting to Jehovah Witness in the end. She was a member of the Kingdom Hall in Killeen, Texas.

She is preceded in death by her parents and two of her brothers.

A special thank you to Retha Foster for being a phenomenal and caring friend from start to finish.

In Lieu of Flowers please make a memorial donation in honor of Gail to help with funeral expenses: to Young’s Daughters Funeral Home and Bereavement Center 4235 E. US HWY 190 Temple, TX 76501

To order memorial trees or send flowers to the family in memory of Gail Marie Crawford, please visit our flower store.