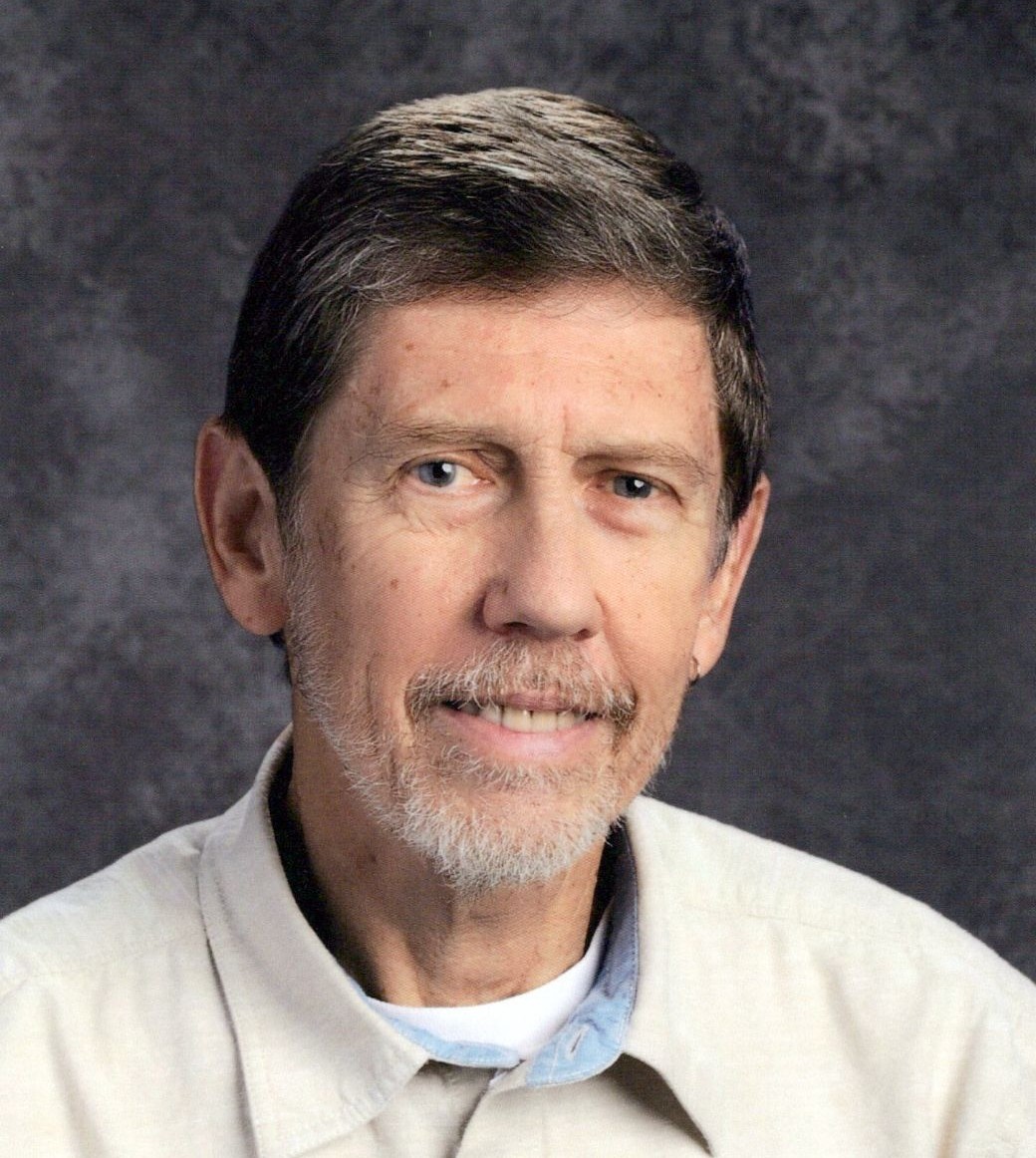 Gerald Raymond Richard was born on August 12, 1949 to Hazel Kathryn Holderman and Paul Raymond Richard in Dayton, Ohio. He graduated from Central High School in Maryland and spent the next couple of years working and attending junior college until his plans were interrupted by a letter from Uncle Sam. At this time, he enlisted in the U.S. Navy, spending nearly four years making eyeglasses as a naval optician before being honorably discharged. After discharge, Jerry joined his family in Texas, where he enrolled at the University of Houston and met Mollie, with whom he eventually moved to Austin, got married, and had the girls. In Austin, he completed his Associate of Applied Science - Electronic Technology at Austin Community College, working for several years as a Research Associate and Systems Integrator, before pivoting to education becoming a teaching assistant with special needs high school students. He spent several years in the Austin film scene, appearing in many locally filmed productions as both an extra and a stand-in. Jerry enjoyed traveling, camping, skiing, and being outdoors. He loved volunteering and attending festivals, from ACL and SXSW to the Hot Sauce and Austin Film Festivals. Jerry found joy in roller coasters, live music, shooting stars, scuba diving, movies at the IMAX, carving sand in Port Aransas, and fun runs, especially in the company of his friends and family.

He is preceded in death by his parents, his youngest brother, Brian Scott, and his nephew Christopher.

In lieu of flowers please consider making a donation towards planting memorial trees through Arbor Day Foundation (https://shop.arborday.org/trees-in-memory) or One Tree Planted (https://onetreeplanted.org/products/gift-trees). Memorial tree confirmations or e-cards, as well as photos and stories about Jerry can be lovingly received at treesforjer@gmail.com.

A special thank you to Seton Medical Center’s staff on 7N and 4S and the Central Texas Rehabilitation Center.

Arrangements are under the direction of Sabrina Young of Young’s Daughters Funeral Home and Bereavement Center in Temple, Texas.

To order memorial trees or send flowers to the family in memory of Gerald Raymond Richard, please visit our flower store.