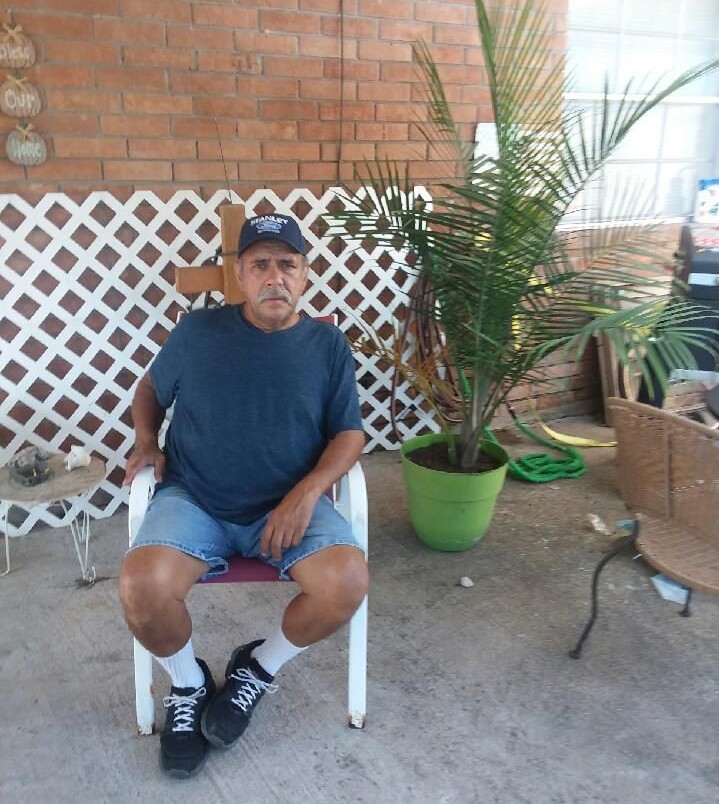 Services for Gerardo “Jerry” Miguel Torres-Veguilla, 59, of Temple, will be held at 11:00 am on Saturday, August 28 at Young’s Daughters Funeral Home & Bereavement Center with Pastor Kirby Childress officiating. Burial will be at 1:30pm at Rogers Cemetery.

Gerardo “Jerry” Miguel Torres-Veguilla was born on September 12, 1961 to Carlos Enrique Torres and Carman Maria Veguilla in Cayay, Puerto Rico. He was raised as a Christian and grew up with his four brothers who remained his best friends. His family moved to Jersey City at the age of 6. Jerry graduated from Farris High School. He enjoyed spending time with his family, helping his mother, playing softball, and dominos. Friends described him as a “casanova”. He married the love of his life, Evelyn Cloud Douglas.

He is preceded in death by his parents, a brother, Tito Torres-Veguilla.

Arrangements are under the direction of Young’s Daughters Funeral Home and Bereavement Center in Temple.

To order memorial trees or send flowers to the family in memory of Gerardo "Jerry" Miguel Torres-Veguilla, please visit our flower store.