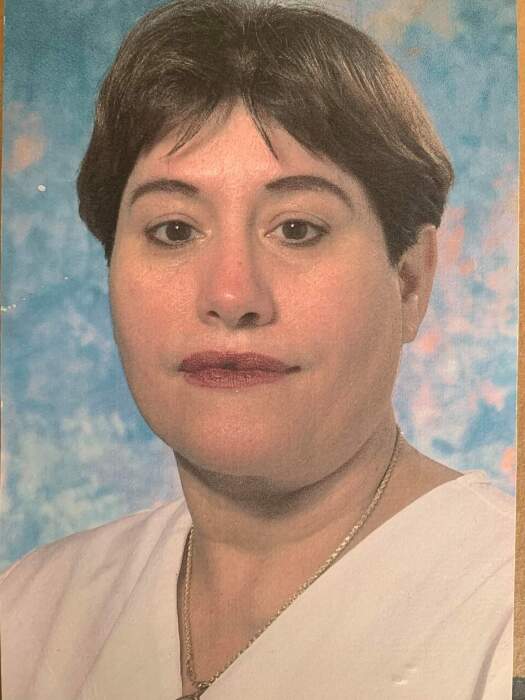 Private services for Guadalupe Nim Gauna (Ramos), 68, of Temple will be held at a later date.

Guadalupe N. Gauna was born on November 10, 1952 to Domingo Ramos and Carolina Reyes in Yarboro, Texas. She graduated high school and became a nurse. She retired from Baylor Scott and White after 25 years. She is was a proud mother and grandmother. She enjoyed music and dancing. She was a member of Our Lady Guadalupe Catholic Church in Temple. She loved the lord. Her smile was contagious. One of her many joys where elephants.

In lieu of flowers please make a memorial donation in her name to the Young’s Daughters Funeral Home and Bereavement Center for funeral expenses.

A special thank you to Tammy of interim hospice for her compassionate care.

Arrangements are in the care of Young’s Daughters Funeral Home and Bereavement Center in Temple, TX.

To order memorial trees or send flowers to the family in memory of Guadalupe Nim Gauna, please visit our flower store.