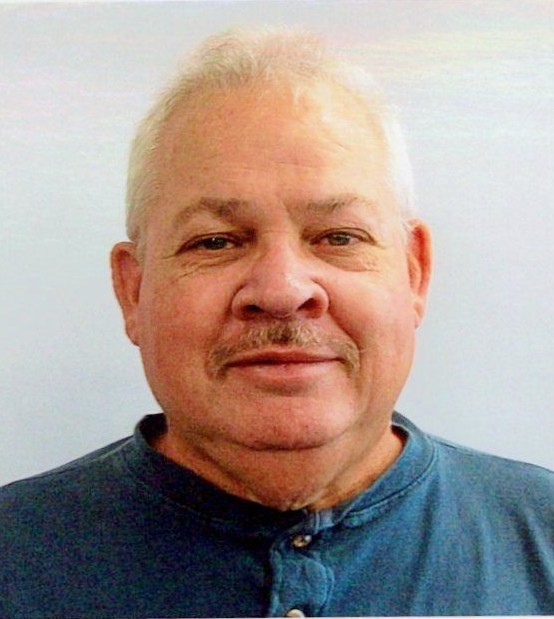 Guy M. Sullivan was born on October 16, 1954 to Joseph Sullivan and Barbara Atwell Sullivan in Shirley, MA. Growing up a military child his family lived in various places, finally planting their roots in Minnesota. He graduated from Patrick Henry High School class of 1973. Guy furthered his education at a junior college before he enlisted into the U.S. Army. Honorably discharged in 1975. He married Carla Louise (Shimek) Isler in 1990 and together started their life in the small community of Albertville, Minnesota. His hobbies included: attending Sturgis yearly, riding his Harley and tending to the yard and gardens. He was a lifetime member of the Hog Association and joined the Horney Toad Harley group upon relocating to Belton in 2020. He will be remembered as the “jack of all knowledge”. He could associate and speak on any topic.

He is preceded in death by his father.

In Lieu of flowers please make a donation to the American Cancer Society.

A special thank you to those in the STC unit of Baylor Scott and White Hospital.

To order memorial trees or send flowers to the family in memory of Guy Michael Sullivan , please visit our flower store.