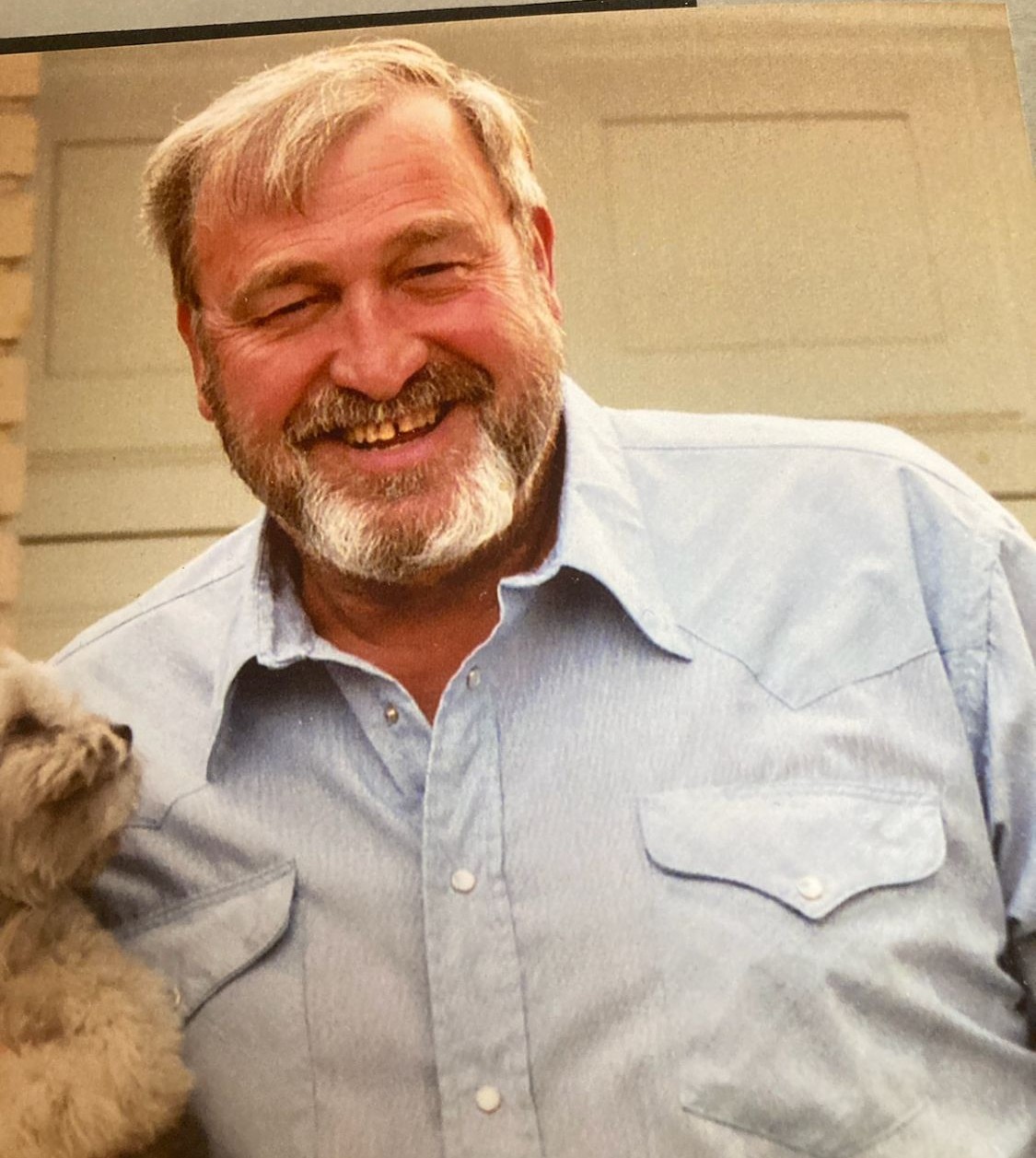 Services for Harlon Lee Reed, 79, of Las Vegas, Nevada will be held at 11:00 am on Saturday, September 17th in Kaverly Chapel at Young's Daughters Funeral Home and Bereavement Center in Temple, Texas. Burial of his cremated remains will occur at Moffat Cemetery following services.

Harlon was born July 20, 1943 to Herrell Edward Reed and Hallie Marzee Rose Reed in Waynesboro, Pennsylvania while his father was serving in World War II. He died on August 18, 2022 at Sunrise Hospital, Las Vegas, Nevada.

As a baby his family returned to their home in Temple, Texas where he grew up and attended school. After school, Harlon completed service in the United States Army as a paratrooper from 1960 to 1963. He would often talk about Army times with his lifelong Army buddies.

Harlon was a lifelong member of the International Brotherhood of Electrical Workers. Which lead him to work in several cities across the United States. Finally working and living in Las Vegas, Nevada.

Harion MET and married as he would tell everyone, his soul mate in 1992, Marjorie Mae Henry.

Harlon loved traveling across country to all the IBEW cook-outs to share the brotherhood friendship. And the yearly IBEW reunion where he got to see friends he hadn't seen since the last reunion. He also had pride in his 1949 and 1951 Sedan Deliveries.

Harlon is preceded in death by his parents, his son, Cary Reed; one brother, John Reed and great grandson, Noah Dickerson.

A special thank you to all the family and friends of the IBEW.

Arrangements are under the direction of Sabrina Young, of Young's Daughters

Arrangements are under the direction of Sabrina N. Young of Young's Daughters Funeral Home & Bereavement Center in Temple.

To order memorial trees or send flowers to the family in memory of Harlon Reed, please visit our flower store.