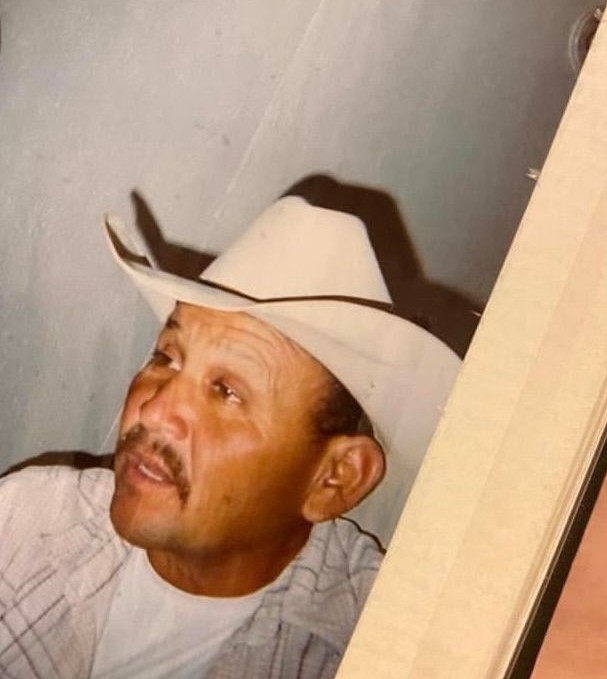 Services for Hilario Rojas Falcon, 63, of Killeen, will be held at 1:00 pm  on Saturday, May 28 at Young’s Daughters Funeral Home in Temple, Texas with Pastor Guadalupe Rodriguez officiating. Burial will follow at Panteón De El Moral in Piedras Negras-Acuna, COAH, Mexico.

Hilario Rojas Falcon died on Wednesday, May 25, 2022 at his residence.

Hilario Rojas Falcon was born on December 3, 1958 to Antiono Rojas Perez and Maria Del Carmen Falcón Balbuena in El Moral, México. He graduated from High School and then came to the United States as a resident to start his career, meanwhile providing for his family back in Mexico. He married the love of his life, Elia Zavala. In 1995 his family moved to the United States. He was a proud father of his seven children and a loving grandfather. His life's greatest love was his family.  He taught them to enhance themselves in all that they do and work hard. His hobbies are grilling, collecting pecans, riding horses, going to rodeo’s, and spending time with his family, Occasionally visiting family in San Antonio and taking his family to the ocean in Corpus Christi. He enjoyed caring for animals. He retired as a piper layer from T.T.G utilities.

He is preceded in death by his parents; and a sister, Margarita Rojas Falcon; one brother, Santiago Balderas.

To order memorial trees or send flowers to the family in memory of Hilario Rojas Falcon, please visit our flower store.