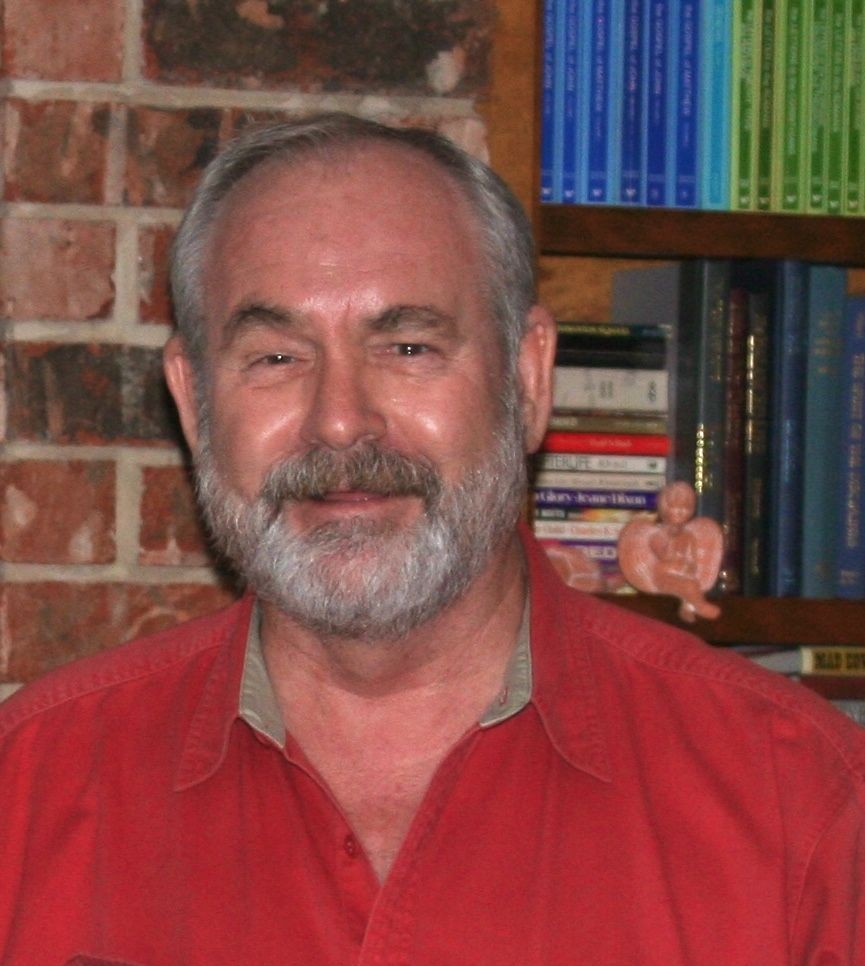 Visitation will be held on Friday, November 5, 2021 from 5:00 - 8:00 pm at Young’s Daughters Funeral Home and Bereavement Center

Memorial Services will be held on Friday, November 12th at 2:00 pm at Northway Baptist Church located at 421 Buchta Road, Angleton, Texas. Family invites you for fellowship following the services.

James Ray Jones, 72, passed from this life to be with our Savior on October 28, 2021. During his last days, he was surrounded by devoted loved ones.

James was born in Freeport, Texas on December 6, 1948, and remained a long-time resident of Brazoria County. He was the youngest of ten children born to George Manuel and Ethel Ola Jones. He graduated from Brazosport High School, Freeport, Texas, in 1967, with a full basketball scholarship to Southwestern University, Georgetown, Texas. After his freshman semester, he decided to transfer to Texas A&M University, College Station, Texas, to pursue a Bachelor of Science in Mechanical Engineering. He graduated from Texas A&M University in 1971. After graduation, he was employed by General Electric for ten years and doing the job he loved, he was thus able to travel the world. He lived in many countries, including Saudi Arabia, Indonesia, Mexico, and the Virgin Islands. He was then employed by and later retired from Dow Chemical in Freeport, Texas. He became one of the world’s leading experts in gas and steam turbine engines. After retirement, he carried his expertise into private consulting, where he continued to travel within the United States, Germany, Brazil and the Virgin Islands. He was then hired by British Petroleum to safely develop a chemical plant in Algeria. James was married to Darcelle Ann Jones for twenty-three years. They raised their two daughters, Kara Beth and Susannah Rae, in Angleton, Texas. He was devoted, loving, educated, hardworking, and above all else, the most wonderful dad to his beloved girls! Known as “Pops”, he cherished his three grandchildren and spending precious moments with them meant the world to him. James was an incredibly generous man, always willing to help those in need. He was an active participant within his church and community. He volunteered numerous hours in many organizations, including the Seaman’s Center in Freeport, Texas, Northway Baptist Church in Angleton, Texas, and Brazosport Christian School in Lake Jackson, Texas. He loved being around people, where music, scripture, and laughter were found. You could always find him working on projects at home, tinkering in the garage, working on one of his many rental properties or traveling. His love for God and the gospel was palpable to those around him. Christian and political authors, gospel music and Aggie football were his favorite ways to relax. After a debilitating stroke in 2016, James spent years at Canyon Lake, Texas in the care of his nephew, Rodney Roberts and wife, Sharon. He then moved to Belton, Texas where he spent his final months being loved on and nursed by daughter Susannah, son-in-law John Barker, and granddaughter Avery.

Donations may be made to Northway Baptist Church building fund, Brazosport Christian School or Texas Port.

Arrangements are under the direction of Sabrina Young at Young's Daughters Funeral Home and Bereavement Center in Temple, Texas.

To order memorial trees or send flowers to the family in memory of James Ray Jones, please visit our flower store.