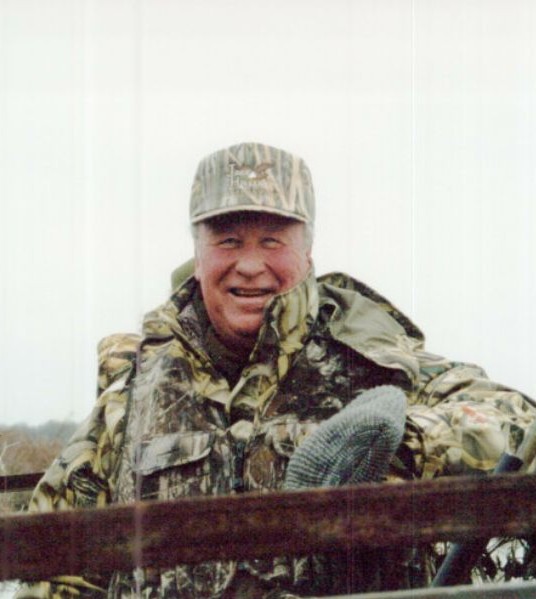 Services for Jack P. Hilliard Jr., 78, of Buckholts, Texas will be 11:00 am Saturday, November 6, 2021 at Hilliard Ranches (Coffield) with Bro. Bob Champion officiating. Private burial will follow at the Hilliard Family Cemetery.

Jack Jr. went to be with The Lord on Saturday, October 30, 2021. He passed away at his estate surrounded by his family and fur babies. Jack P. Hilliard Jr, was born on February 20, 1943 in Temple, Texas to Jack P. Hilliard Sr., and Wilma Mae Cantrell Hilliard.

Jack graduated from Temple High School and furthered his education at Temple College. He spent his life working alongside his father, building Jack Hilliard Distributing Company, as an Anheuser-Busch wholesale distributor which began in Temple Texas. It later expanded to Bryan-College Station and then many surrounding counties in Texas. He was also a long time member of WBDT and member of NBWA.

He was a loving father, community supporter and PROUD supporter of our military in Fort Hood, Texas and long time member of AUSA as well as highly supportive of our local officials. He was known for his generosity and support for NWTF, NRA, and DU. He was a long time member of The Elk’s Lodge, Temple Jaycees, TRA, a founding member of Wildflower Country Club, and many other local organizations. He enjoyed spending time with his family, hunting and watching old cowboy movies he truly enjoyed.

In lieu of flowers please consider making a donation to kidneyfund.org, or Amy’s House in support of living donors, donors in death, and transplant recipients.

To order memorial trees or send flowers to the family in memory of Jack P. Hilliard, Jr. , please visit our flower store.