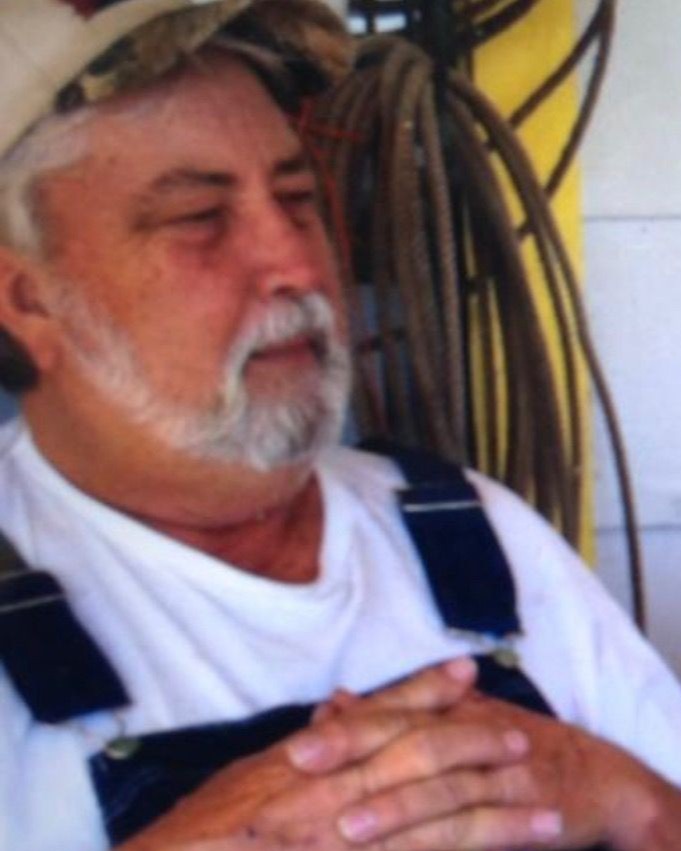 James Deorsam died on Tuesday, October 25, 2022 at his home surrounded by family.

James was born on March 06,1946 to Robert Deorsam & Opal Fern in Killeen, TX. James graduated from Killeen High School. During his high school years he showed cattle. He went on to enlist in the National Guard and then worked for the Killeen Post Office for 26 years until he retired. After retirement James raised cattle and went on to live a simple life. His hobbies were hunting, collecting arrowheads, guns and knives, and reloading. James was also a member of the NRA.

In lieu of flowers please make a donation to the NRA.

A special Thank you to the V.A. Home Based Primary Care, Kindred Hospice, Wendelin Boyle and all the family & friends for their support during this time. A celebration of life will be held at a later date.

Arrangements are in the care of Sabrina N. Young with Young's Daughters Funeral Home & Bereavement Center in Temple.

To order memorial trees or send flowers to the family in memory of James Randal Deorsam, please visit our flower store.