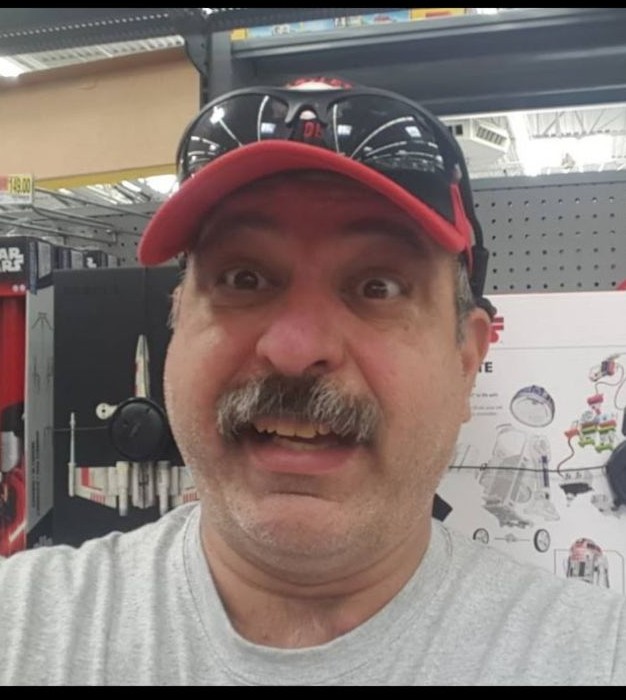 Memorial Services for James Madison Grant, 60, of Bartlett will be held at 3:00 PM on Tuesday, January 18, 2022 at the Bartlett City Hall.

James Madison Grant died on Saturday, January 1, 2022 at his home surrounded by his family.

Mr. James M. Grant was born on September 6, 1961 to Jerry Leonard Grant and Sidney Carol Schumacher Grant in Vallejo, California. He was raised as a Christian and graduated in 1979 from Round Rock High School. He furthered his education at TSTI and started working for NASA. In 1981 James enlisted into the Air Force where he served till his retirement as TSGT / E6. . In August of 1983 he married his soulmate, Laurel Joan Ellis and together they raised their family. He was a diligent worker and progressed into teaching at a local catholic school and enjoyed spending time in the STEM program. He volunteered at the Bartlett Fire Department. He had a passion for his community and did so by serving as a two time past Mayor of Bartlett. He created workshops for the Bartlett Municipal. One of his passions was the collection of Legos. He will be remembered for his standards of Integrity and for his compassion for others.

Mr. Grant is preceded in death by his parents.

Arrangements are under the care of Sabrina Young at Young's Daughters Funeral Home & Bereavement Center.

To order memorial trees or send flowers to the family in memory of James Madison Grant, please visit our flower store.