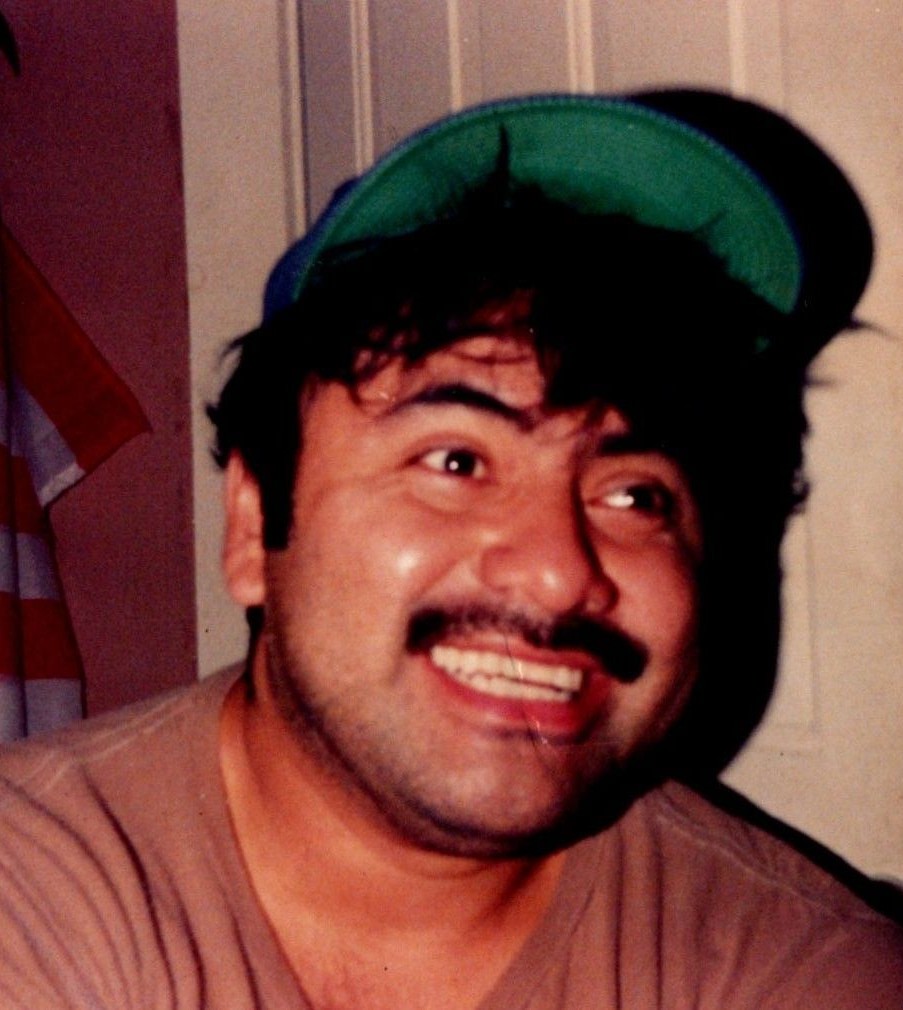 Visitation will be held on Friday, December 17th before the services starting at noon in the Young's Daughters Funeral Home Chapel.

In Lieu of flowers please make a donation to https://www.ilof.com/young-s-daughters-funeral-hom... for the headstone fund to be placed at Bellwood Cemetery.

To order memorial trees or send flowers to the family in memory of Jesus Adam Rodriguez, please visit our flower store.