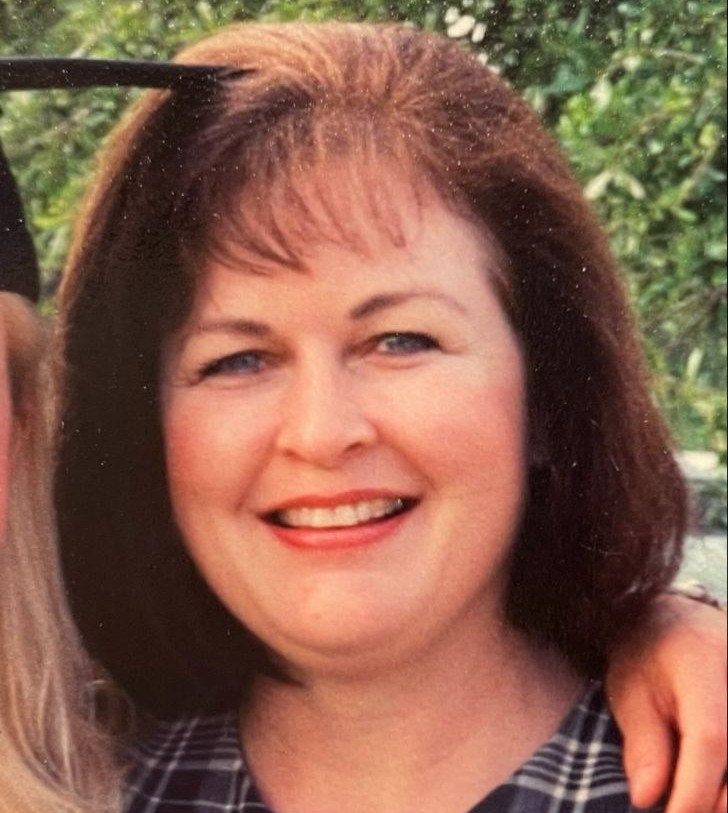 Services where held privatly for Joanne Farmer, 69, of Waco, Texas

Joanne Farmer grew up by the ocean and in woods in Gloster, Massachusetts. Joanne graduated from High School in 1970. Furthered her education at  a local college near Boston.
She started her career in the department stores. Living in California, London, Florida, In 1979 she became a proud mother. In 1981 She came to Texas and worked for Russell Stover for about 6 months,  for KMART for 17 years as a forklift operator lastly in 1999 she worked for PETSMART till 2015 till retirement. She met her soulmate and bestfriend, John Harris and together they lived life. In 2010 they professed their love in a common law marriage.

Joanne is preceded in death by her parents,

In lieu of flowers please make a donation for a pro life charity organization.

A special thank you to the Baylor Scott and awhite of waco and temple and Harbor Hospice for their compassionate care.

Arrangements are in the care of Sabrina N. Young of Young’s Daughters Funeral Home

To order memorial trees or send flowers to the family in memory of Joanne Farmer, please visit our flower store.