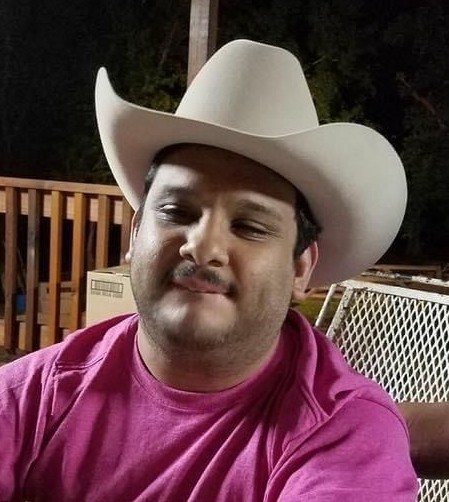 Funeral Services for John Carlos “J.C” Salinas, 32, of Temple, will be held at 11:00 am on Saturday, September 11, 2021 at Young’s Daughters Funeral Home and Bereavement Center in Temple, Texas.

John Carlos “J.C” Salinas was born on March 30, 1989 to Sonia Carmen Acosta and Pascacio Salinas in Temple, Texas. He graduated from Belton High School. He spent his time reading his magazines and listening to music. If you drove by the house you would have seen him out on the front porch enjoying the outdoors; watching nature. Family time was spent lounging around without his shirt on and playing Mexican Bingo. J.C touched many lives during his time on earth and the American Sign Language gestures will be remembered and will place a smile in our hearts.

Arrangements are under the direction of Sabrina Young of Young’s Daughters Funeral Home.

To order memorial trees or send flowers to the family in memory of John Carlos "J.C" Salinas, please visit our flower store.