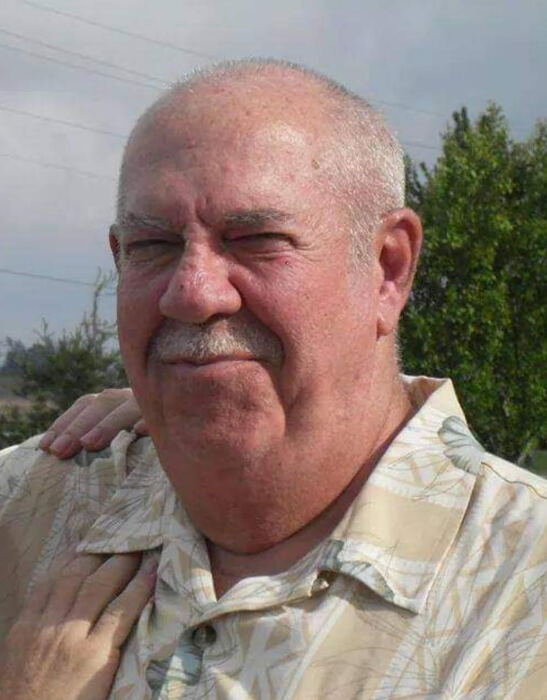 Graveside Services for John Nicholas Valentine, Jr, 69, of Copperas Cove are held at 2:00pm on Friday, June 25 at Central Texas Veterans Cemetery. Celebration of Life ceremony will be held at 6:00 pm on Saturday, June 26, at Young's Daughters Funeral Home and Bereavement Center.

John Nicholas Valentine, Jr. was born to John Nicholas Valentine and Cliffordean Hatfield in Chicago, Illinois. He graduated from Thornridge High School in Dolton, Illinois. He enlisted into the U.S. Navy made E7 then went WO3 as an Electronic Repair Officer. He obtained his Bachelor's degree in Illinois and received his Masters degree at University of Florida. He married the love of his life, Linda Susan Jacobs on April 4, 1970. He retired in 1990 from his military career and became the CFO of Operation Phantom Support. His missions included Phantom Santa, Toys for Troops, Operation Phantom Cakes, Operation re-supply, Operation Road Warrior and Monkey Wrench. His heart was full of love and showed it to his family and wife of 51 years. He was a member of Military Officers of America, NRA, DAV, Texas Association of Bass Fishing.

In Lieu of Flowers Please make a memorial donation in honor of Veteran, WO Valentine to cover the cost of expenses https://www.ilof.com/young-s-daughters-funeral-home-and-bereavement-center-/john-n-valentine-jr-

Arrangements are in the care of Young's Daughters Funeral Home and Bereavement Center in Temple, Tx.

To order memorial trees or send flowers to the family in memory of JOHN NICHOLAS VALENTINE, JR., please visit our flower store.