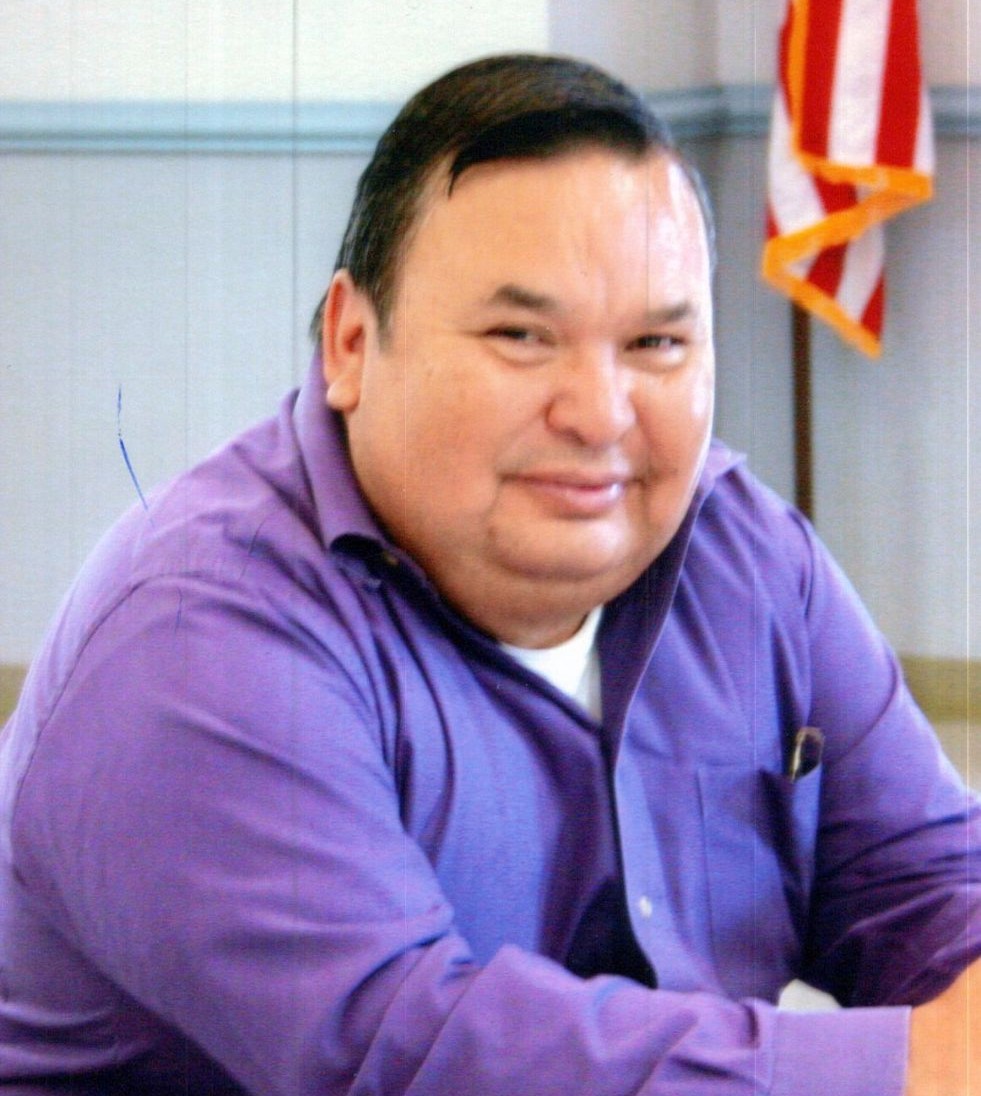 Services for Johnny Martinez Mungia, 68, of Temple will he held on Thursday, October 28, 2021 at Our Lady of Guadalupe Catholic Church in Temple at 10:00 AM with Father Amado Ramos officiating. Burial will follow in procession to Hillcrest City Cemetery.

Johnny Martinez Mungia died on October, 15, 2021 at his residence.

Johnny Martinez Mungia was born on November 10, 1952 To Simon Mungia and Estella Martinez Mungia in Temple, Texas. He graduated from Troy High School and was a football player on the field known as # 75. He then started his career at Ralph Wilson Plastics and Selective Signs in Belton, Texas. In the early 80's he retired and spent his time riding his Harley Davidson Motorcycle and traveling in his 1958 Chevy Apache Truck. He married the love of his life, Rosita Salinas in 1972 and together they spent their life with their family and friends. He was known for his generous nature and always ministering to everyone. He knew God and mentored everyone. He appreciated our Military, and our country. His hobbies include; watching his favorite football team The Redskins, playing pool, and listening to music, especially Tonya Tucker.

He is preceded in death by his parents, Simon Mungia, Estella Martinez Mungia and a loving pet terrier Mickey # 1.

Survivors include his wife of 49 years, Rosita Salinas Mungia; one brother, Marcello Mungia Sr.; one sister, Mary Bush and husband John along with seven nieces, nephews, godchildren and his dog, Mickey # 2..

Visitation will be held from 5:00-8:00 PM with recitation of the rosary at 7:00 PM on Wednesday, October 27, 2021 at Youngs Daughters Funeral Home with Deacon Vela officiating.

Arrangements are in the care of Sabrina Young with Young's Daughters Funeral Home & Bereavement Center in Temple.

To order memorial trees or send flowers to the family in memory of Johnny Martinez Mungia, please visit our flower store.