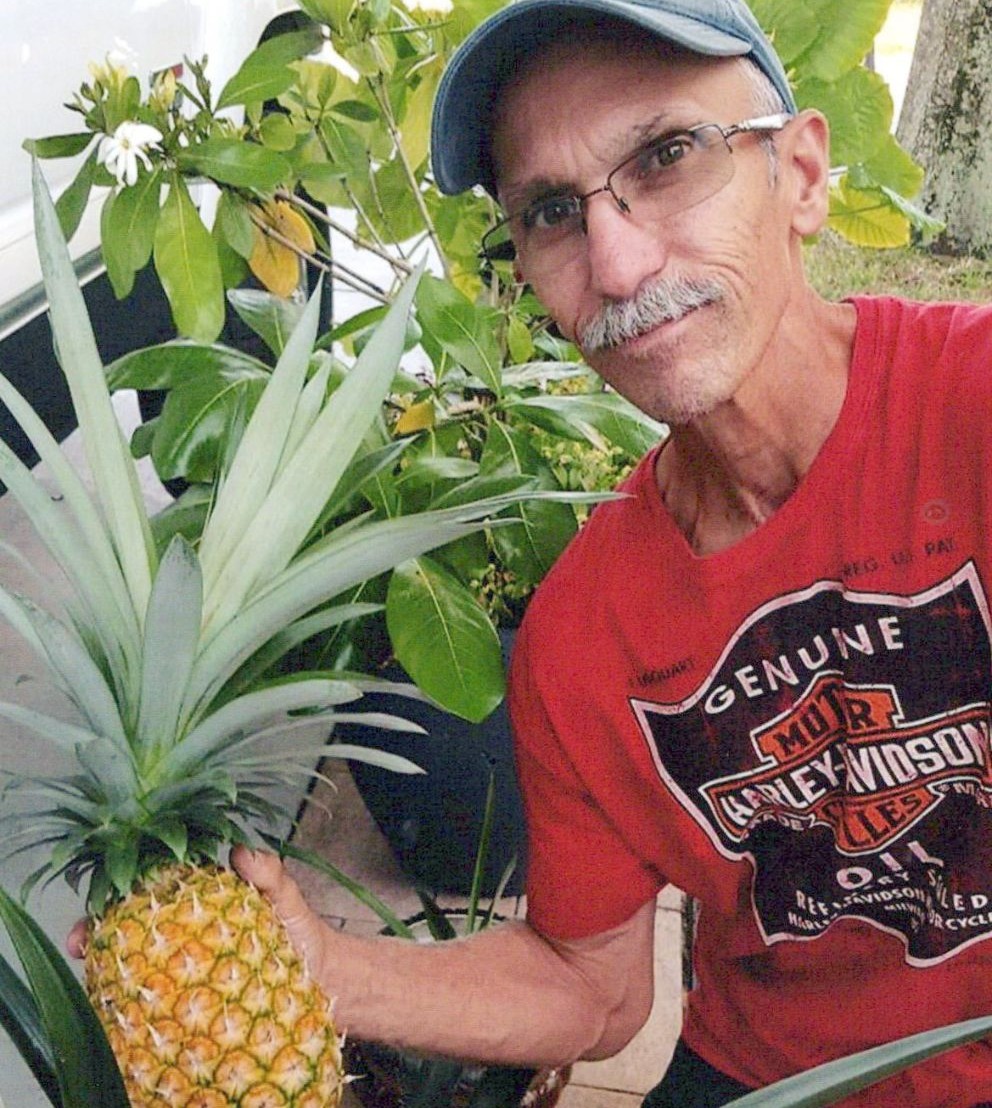 Services for Joseph Michael Esposito, 63, of Rogers, Texas are pending with Young’s Daughters Funeral Home. His family has fulfilled Joe's wish to advance medical research by donating his body to science.

Joseph Michael Esposito died on Tuesday, August 16, 2022 at a local hospital.
Joe was born on September 26, 1958. Raised by Robert Cox and Ann Cox (Macejak) in Hobart, Indiana. After attending Hobart High School he enlisted into the Army at the age of 17 as a turret mechanic, stationed in Germany. Joe married his soul mate Sandy on June 24, 1986. Sharing 36 years of love, compassion, and adventure. Joe was a proud father to his daughters. Happiest spending time with family fishing, hunting, camping, hiking, boating, riding ATV’s and watching drag racing. Joe is known as “Ups Moral” for his ability make everyone laugh with his silly antics. He was truly the life of the party! Joe was a heavy-duty equipment mechanic. His love for fixing things extended to his hobbies where he would build and restore motorcycles, cars, houses, boats, or anything he could get his hands on. Joe had a green thumb and enjoyed gardening. He was self-taught in everything he did and would not give up until he figured it out.

Arrangements are in the care of Sabrina Young with Young’s Daughters Funeral Home Bereavement Center in Temple.

To order memorial trees or send flowers to the family in memory of Joseph Michael Esposito, please visit our flower store.