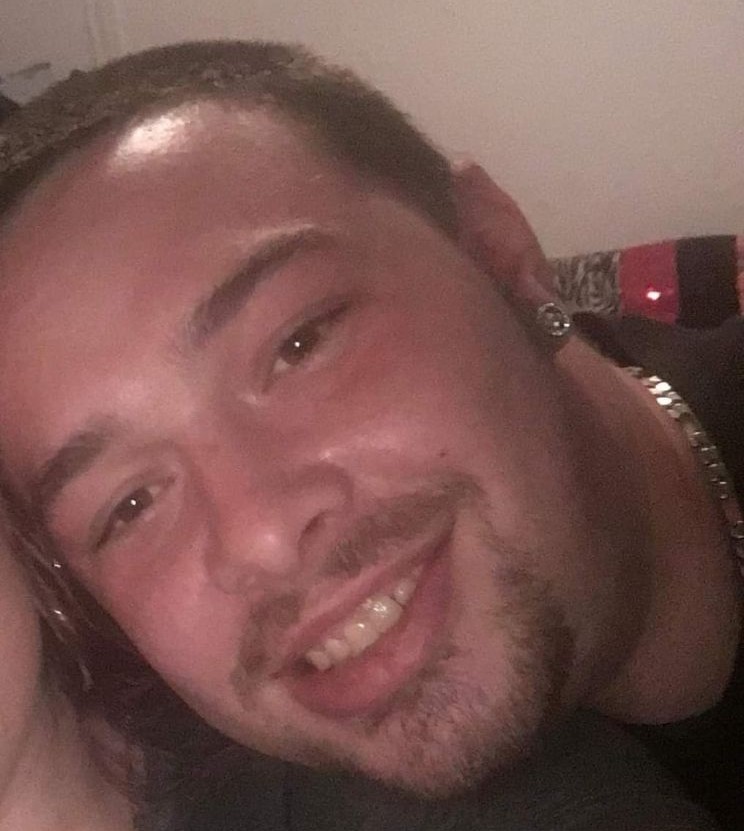 Services for Joshua Hunter Smith, 29, of Temple, are to be held at 2:00 pm on Tuesday, October 18, 2022, at Young's Daughters Funeral Home with Pastor Jay Thomas officiating. Cremation with inurnment to follow.

Joshua Hunter Smith was born on March 2, 1993 to Tracie Lynn Johnson-Webb and Charles Hunter Smith in Fort. Hood, Texas. He grew up playing football in school and was remembered as an outdoors kind of guy. Mr. Smith Worked for various fast food restaurants till his health affected him. Josh was a proud pet father to Rebel, a  husky and blue heeler mix.  Hobbies included his love for RC Cars, and fixing bicycles. Josh will be remembered for his joking character and being great at being a son, brother, uncle and friend.

He is preceded in death by his brother, Jacob Smith.

A special thank you to nurse Brandon of Scott and White Hospital for his attentive care.

To order memorial trees or send flowers to the family in memory of Joshua Hunter Smith , please visit our flower store.