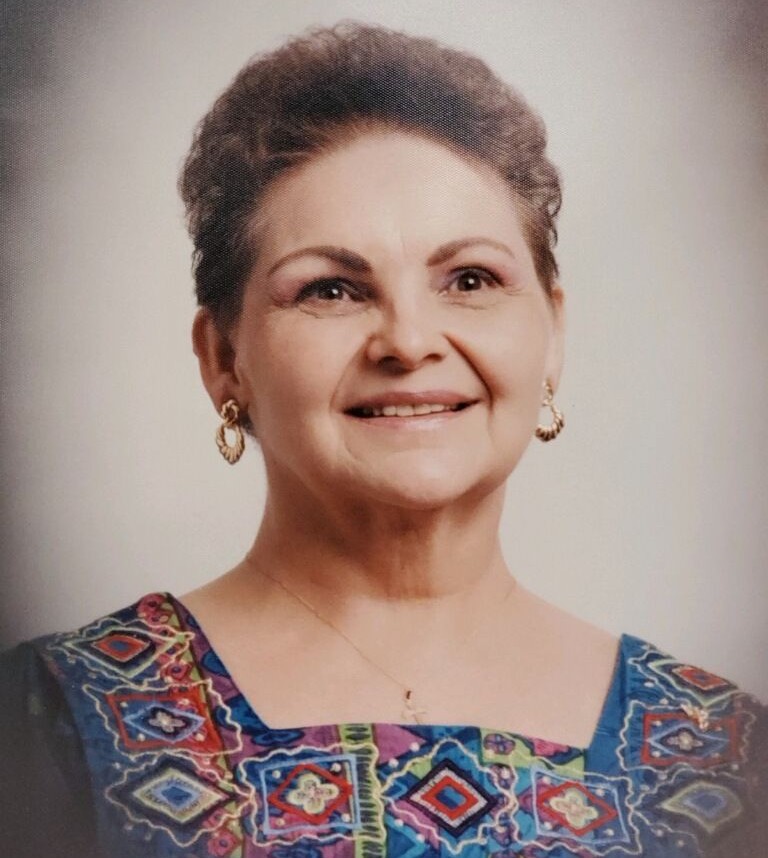 Joyce Muriel Huskey of Temple, was a caring mother, grandmother, sister and friend. She left this world on September 5, 2021 at age 80.

She was born to William and Muriel Kitz on August 11, 1941 in Brooklyn, New York. After a move to Kentucky with her family, Joyce met her first husband, William (Bill) Hall. Together, they had a beautiful daughter, Cheryl Lynn Hall. Joyce married her second husband, James (Jim) Huskey, on October 3, 1969 in Houston, TX. She and James had two sons, Kevin and Jody. Joyce loved dancing, collecting porcelain dolls and angels. When she was younger, Joyce served as a Meter Maid and also as a Nurses Aid. However, she was most proud to be a homemaker and a mother as her children and grandchildren were her pride and joy.

A Private Family Service for Joyce will be held at a later date.

Arrangements are under the direction of Sabrina Young at Young's Daughters Funeral Home and Bereavement Center in Temple, Texas.

To order memorial trees or send flowers to the family in memory of Joyce M. Huskey, please visit our flower store.