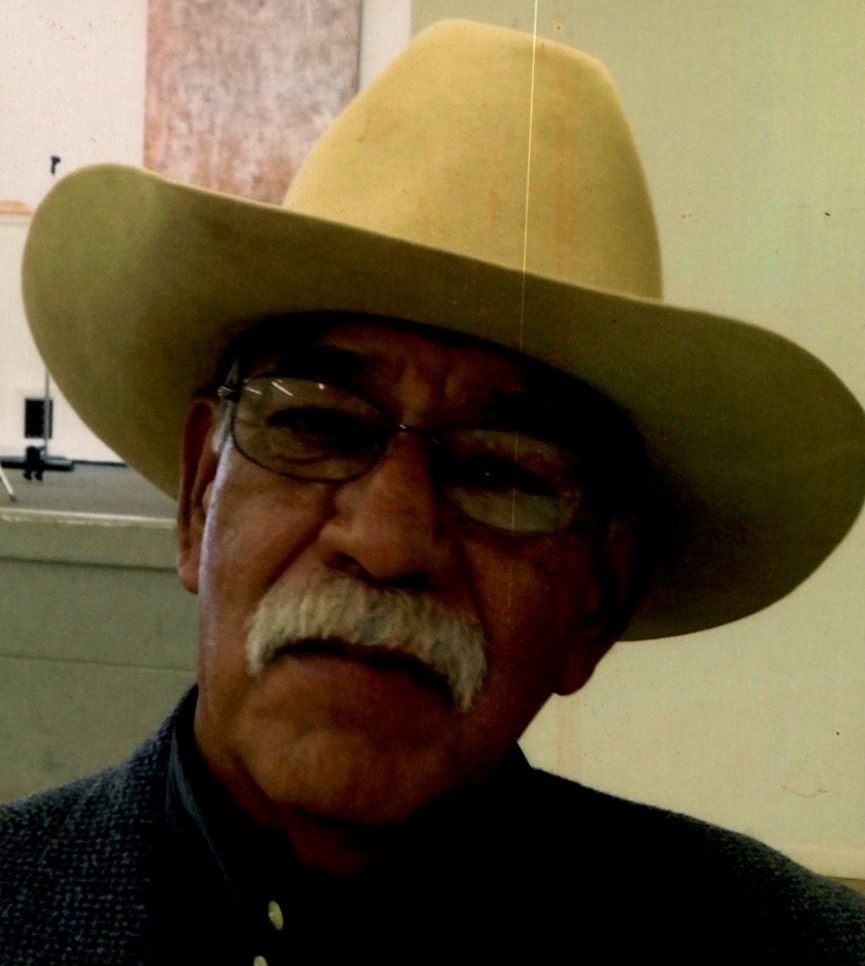 Services for Juan Martinez, 73, of Rogers, will be held at 1:00 pm graveside at Central Texas Veterans Cemetery in Killeen on Wednesday, September 21, 2022.

Juan Martinez died on September 17,2022 at his home.
Juan Martinez was born on May 14, 1949 in Bishop, Texas.
Juan enlisted into the United States Army during Vietnam. Acquiring medals of;  National Defense Service Medal, Vietnam Campaign Medal with 60 Devica, Bronze Star Medal, Air Medal, Vietnam Service Medal with 2 Bronze Service Stars. After his career in the military he met and married his soul mate, Susan Malissa Brown in 1982. Together they moved to Ropesville, Texas where he started his entrepreneurial dream of owning  L. A. Glass & Body. After retirement in 2001 they moved to Central Texas where they have enjoyed hobbies of classic cars, listening to music and spending time with their family. Juan collected classic car magazines, hot wheel's toy cars, and di-cast cars. Mr. Martinez was a die hard fan of the Dallas Cowboys and in honor of him please consider wearing Dallas Colors for the funeral.
Preceded in death by his Mother, Leanor Martinez; one son, Joey Martinez; two brothers, Gilbert Martinez, Jesus Martinez, and one sister, Genoveva Flores.
Survivors include his wife, Susan Martinez; two sons, Johnny Martinez, James Martinez; one daughter, Jade Martinez, one sister, Julia Hernandez; along with eight grandchildren and six great- grandchildren.
In lieu of flowers please consider making a memorial donation to the VFW Post# 1820 for the disaster fund.
Arrangements are in the care of Young's Daughters Funeral Home and Bereavement Center
To order memorial trees or send flowers to the family in memory of Juan Martinez , please visit our flower store.