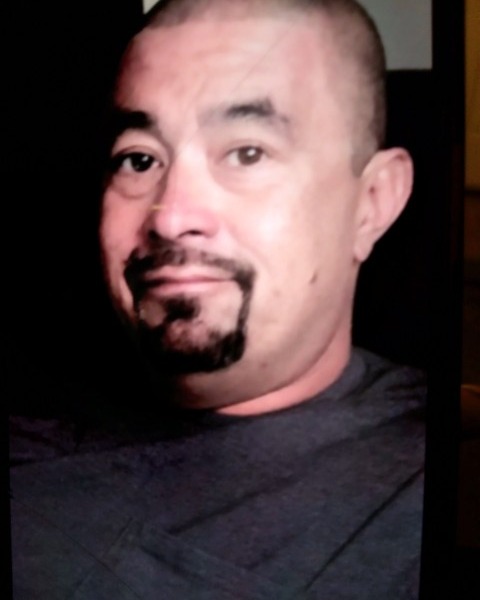 Services for Kenneth Ray Gabble, 47, of Killeen will be held on Saturday, January 28, 2023 at 2:00pm in the chapel of the Adam's Chapel AME Church in Harker Heights.

Kenneth Ray Gabble was born on December 4, 1975 to Billy Gabble and Chang Blair in Killeen, TX. Kenneth grew up as a curly haired boy who loved being outside. Graduated from Killeen High School. After school he started truck driving school where he drove for over 24 years till his retirement. His most proudest moment was becoming a father and being a family man. Hobbies included boating, fishing, and his love for cars.

He is preceded in death by his brother, William Gabble.

In lieu of flowers please make a donation to Chase Bank in memorial of Kenneth Gabble.

A special thank you to Regency Manor and Compassus Hospice for their compassionate care.

Arrangements are under the direction of Sabrina N. Young at Young’s Daughters Funeral Home.

To order memorial trees or send flowers to the family in memory of Kenneth Ray Gabble, please visit our flower store.